Tuesday was Logan's day, but Pixie thought it should be hers. 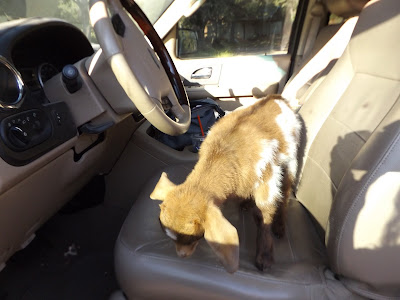 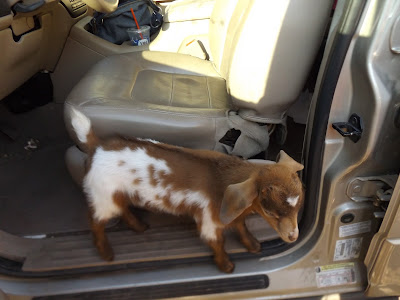 Logan is my sweet boy, so we started off dropping off meals for a friend who had surgery, and taking books and cookies to the school. Logan has also been painting rocks, so we left an apple tree on the playground for another child to find: 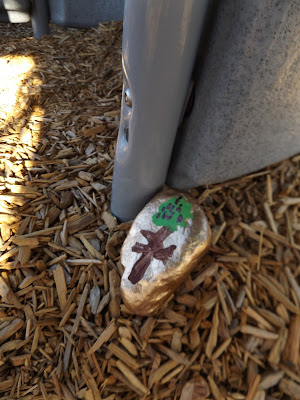 And a silly face at the donut shop: 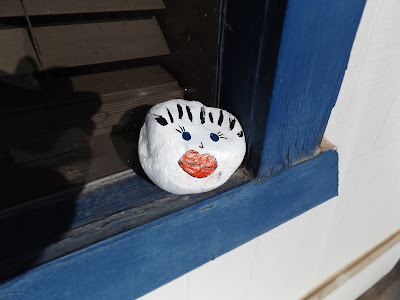 We couldn't decide which donuts to get, so we got one of each, and took them to the park. 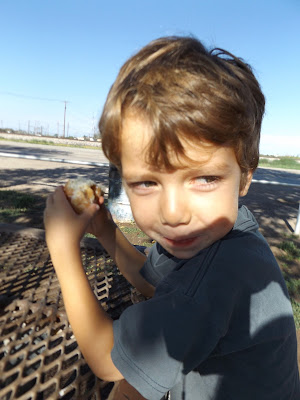 Logan noticed a cockroach crawling across the ground towards us, so what does my sweet boy do? 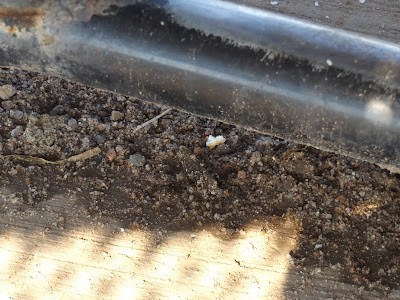 He dropped a crumb for it.

He also tossed a few for these guys, who discussed our presence at the top of their lungs: 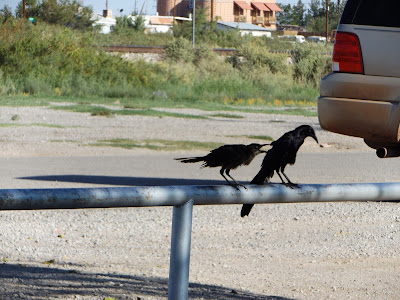 We played troll ad goat for a while - I'd be the troll, of course. 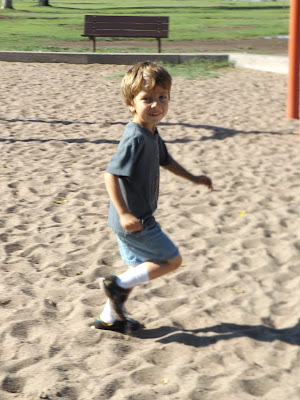 I should have taped him, he has the best giggly laugh! 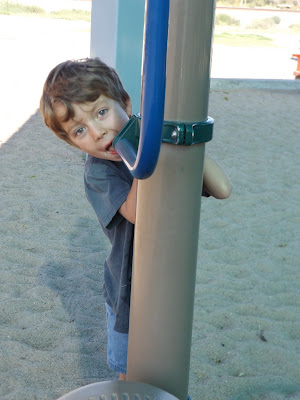 Dramatic like Sheridan, but in his own way. His face, with those big color-changing eyes, speaks volumes.

We stopped to watch this cool train of sorts - my 'noticer' spotted the dual sets of tires that enable the truck to operate both on train tracks and on the road.
Me: "That's pretty cool."
Logan: "No, Mom...that's AWESOME!" 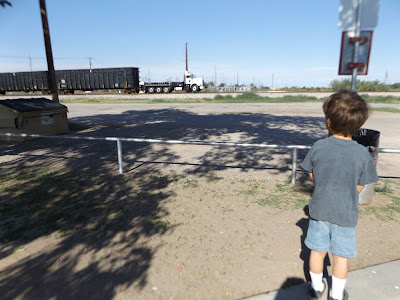 On to Walmart for school supplies and a haircut. The haircut made him itchy, so we picked out a new shirt, too.

Yes, actually, he did pick that shirt out himself! Even though it was long-sleeved, and the temps have been in the high 90's, he insisted on wearing it. The others all have marriages arranged for them, but Logan is never allowed to grow up and leave me.

He is also into arts and crafts, so we checked out Clay Time, where you can pick an item and paint it right there. The owner tried to steer him towards sharks and action figures, but my sweet boy fell in love with this kitten! 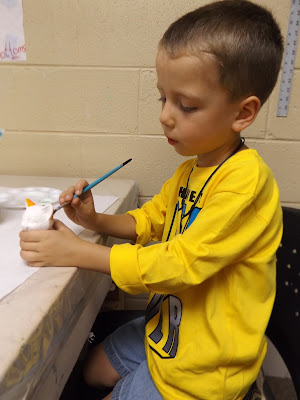 He started off with the colors provided, but was soon mixing his own, chattering the whole time about how they were turning out. He is fantastic at figuring out how things work, and even better at articulating his thoughts! A teacher's dream! 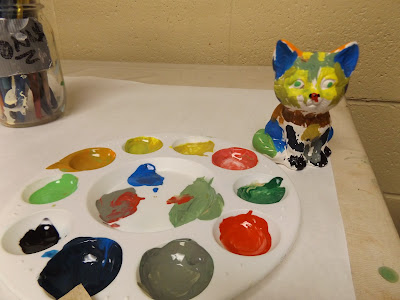 He even experimented with different brushes 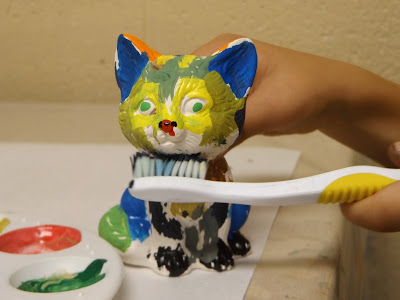 ...and talked to the kitten about the chin massage she was getting.

They put the kitten in a little box while it dried, and that quickly became her bed - he added a little pillow he found at a yard sale (he loves tiny things) and blanket, and made her pretend food and a milk dish! He carries her back and forth to Grandma's every day, so he can take good care of her.

Of course, he had to try Alamo Jump too, and his expressive face says it all: 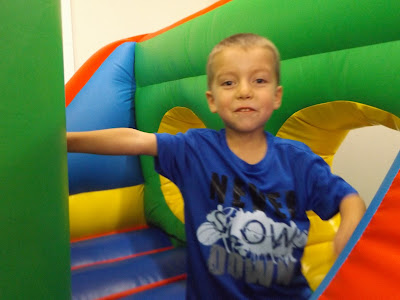 (notice I did get him to change into a short-sleeved shirt after lunch!) 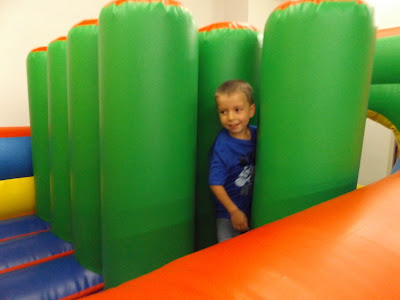 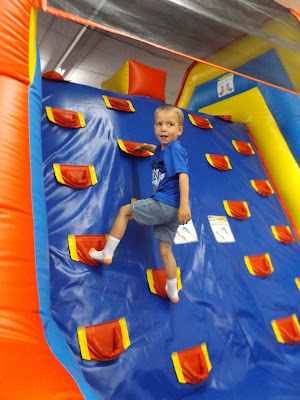 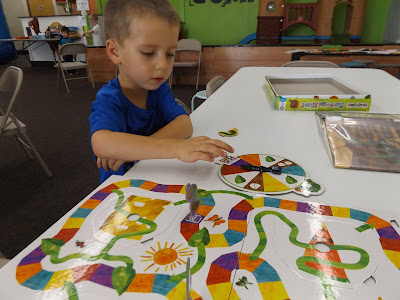 and Jenga. Jenga then turned into building a maze to trap bad guys, complete with narrated story line. He has a fantastic imagination! 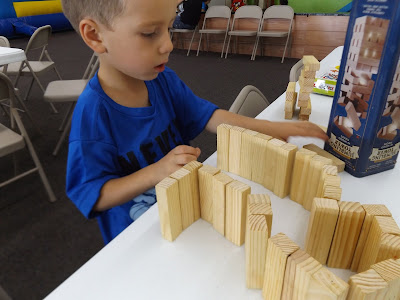 While we were there, we somehow ended up with three new turtles for the library, so we headed there next 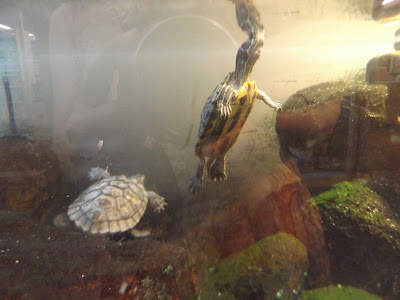 and he found his first rock! 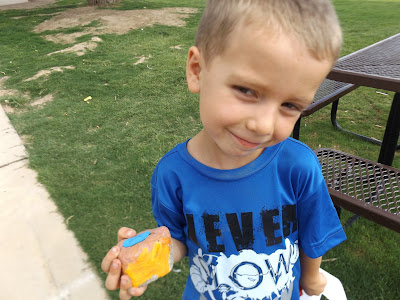 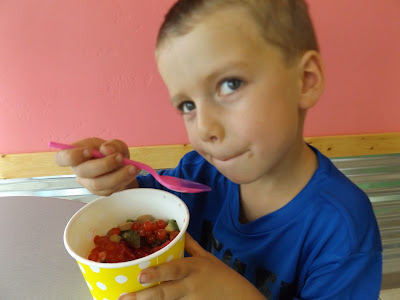 At least, I think there was ice cream under all that.