Well, I don't know about you, but in this unbiased reviewer's opinion, it's brilliant! 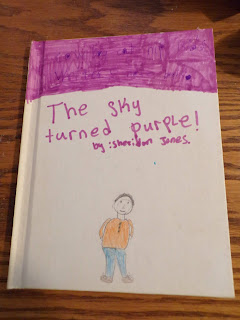 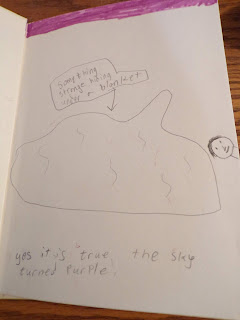 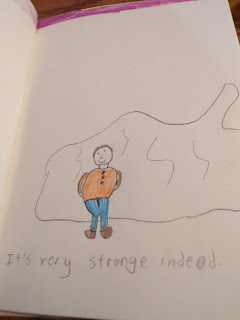 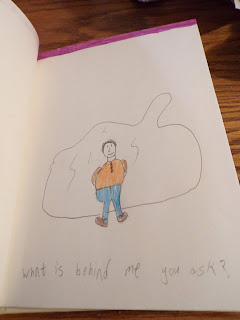 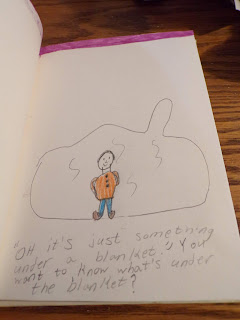 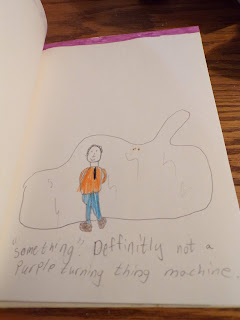 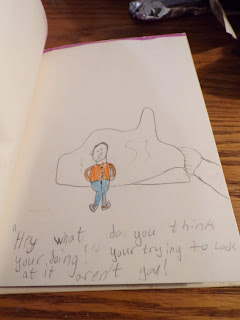 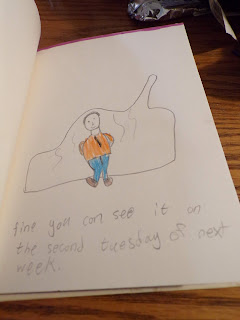 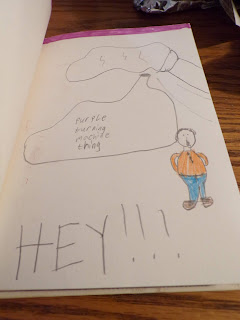 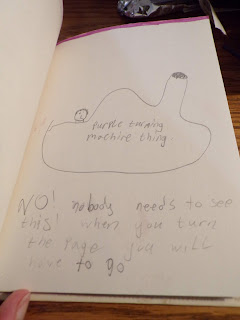 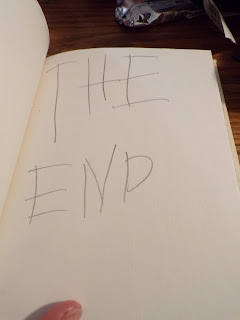 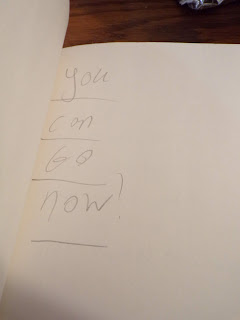 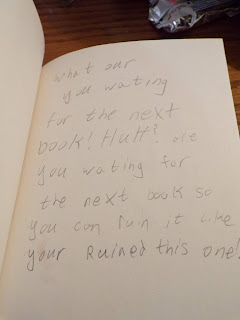 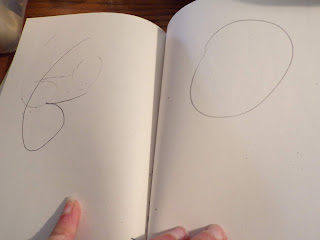 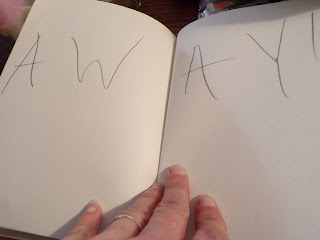 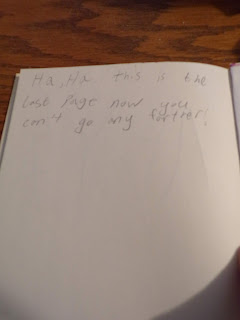 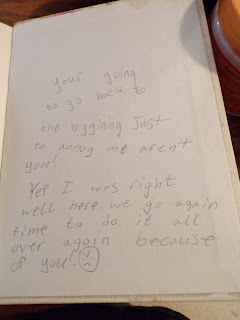 Allergic to the sun, Jess sets out to explore the world she longs to be a part of by night. But what she discovers is a beautiful impossibility: a magical garden wrought of ice...Jess's imagination has always been her best friend. She's trained it to feel as real as it possibly can, especially in the stories she writes for Davie — the young boy in a coma who is her only friend. But nothing is as real as the world she'll find.One night, tired of peeking at the other children beyond her curtained house, she sneaks out to explore the empty playground she's longed to visit. Beyond, she discovers a garden made entirely of ice. This is her place: a Narnia with flying elephant mice and ice apples with shining gold liquid inside.But Jess soon discovers that she's not alone. And her presence there could be destroying its very existence.

I picked this book up to leaf through it when we first got it in at the library, and ended up reading it cover-to-cover in one sitting. Jess's worlds, both the everyday and the ice garden, are beautifully rendered, just detailed enough to give a clear picture while still allowing the reader's imagination to flesh the scenes out. The story captured my imagination immediately, and once begun I had to know how everything turned out.

While readers may find the idea of being allergic to the sun strange and intriguing, the concept of having no agency over one's own life is one most children can easily relate to. Readers of any age will cheer Jess on as she learns to assert her independence and make her wishes known, while still keeping the reality of her world and limitations in sight. Having to make difficult decisions and put others' needs in front of your own are an important coming of age topic, delivered here in a heart-wrenching but age-appropriate manner.

No one ever punches the doctor, though, which I found mildly disappointing.

***Note: I don't read other reviews of books until I have completed my thoughts, but I have to add something here. One popular review source criticized the fact that people of different races are described with only their physical characteristics. While this might well be a flaw in other books, to me it emphasizes Jess's seclusion. The only way she encounters people outside her family and hospital staff is by watching them from a window, so how else would she describe them? What else could she possibly know about people she has only seen, never spoken to or interacted with?

The most important rule is #1: It must be your birthday. After that's been established, a crew of hilarious animals help picture book pros Tom Lichtenheld and Beth Ferry take readers through a joyous romp that covers the most important elements of every year's most essential holiday, including singing; closing your eyes and making a wish; blowing out candles on a cake, then settling into bed and dreaming of your wish coming true.

Between the text and the illustrations, this is a non-stop giggle from beginning to end. Even the title page has an enormous purple elephant inflating balloons for exuberant (some now airborne) bunnies, with the note "inflation by pachyderm is optional." (Note to the duck, though - I don't know that I would stand in that spot, looking up, for very long.)

Grandparents and beloved Aunties everywhere, take note: This is THE book to send to a child for his or her birthday. Perhaps packaged with party hats and some funky candles. And balloons! Unless, of course, your child is a rhinoceros, swordfish, or sea urchin. (See Rule #2). It will not be lost on young readers that each of these "rules" comes with possible exceptions or allowances, making them all the more humorous and relatable.

After witnessing an act of domestic terrorism while training on his bike, Jake is found near death, with a serious head injury and unable to remember the plane crash or the aftermath that landed him in the hospital.
A terrorist leader’s teenage daughter, Betsy, is sent to kill Jake and eliminate him as a possible witness. When Jake’s mother blames his head injury for his tales of attempted murder, he has to rely on his girlfriend, Laurissa, to help him escape the killers and the law enforcement agents convinced that Jake himself had a role in the crash.

This was one of many ARC's I picked up at KidLitCon, and happened to be one of those I had to pull form my suitcase in order to make weight. That put it at the top of my backpack, so when I needed something to read on my Delta flight home, I pulled it out.

Chapter one begins with the crash of Delta Flight 117. By page 5, everyone aboard is dead. Fortunately, nobody asked me what I was reading.

Needless to say, even without a circumstantial connection, the book grabs your attention right away. Plenty of action, mystery, danger and plot twists keep the reader engrossed to the end - and just when you think everything is going to be okay...

Subplots of racial and economic disparity, Islamophobia, hate groups, 9/11 aftermath and more abound, but remain somewhat superficially addressed. The ending sets the book up for a sequel, so perhaps a bit more background and depth will come - or, perhaps not, since this is primarily an action story!

Parts of the plot stretch plausibility, but remain within the realm of possibility. Not something I would pick to read as a class and study, but one I would happily hand off to a teen who has little patience for slow-paced novels.