Going on a Pic-a-nic

*Note to self: find copy of Yogi Bear cartoon, because the kids have no idea what I'm talking about.

For Father's Day, Daddy requested a picnic. An advantage to living up in the mountains is that you can find places that aren't overrun by people with the same idea. 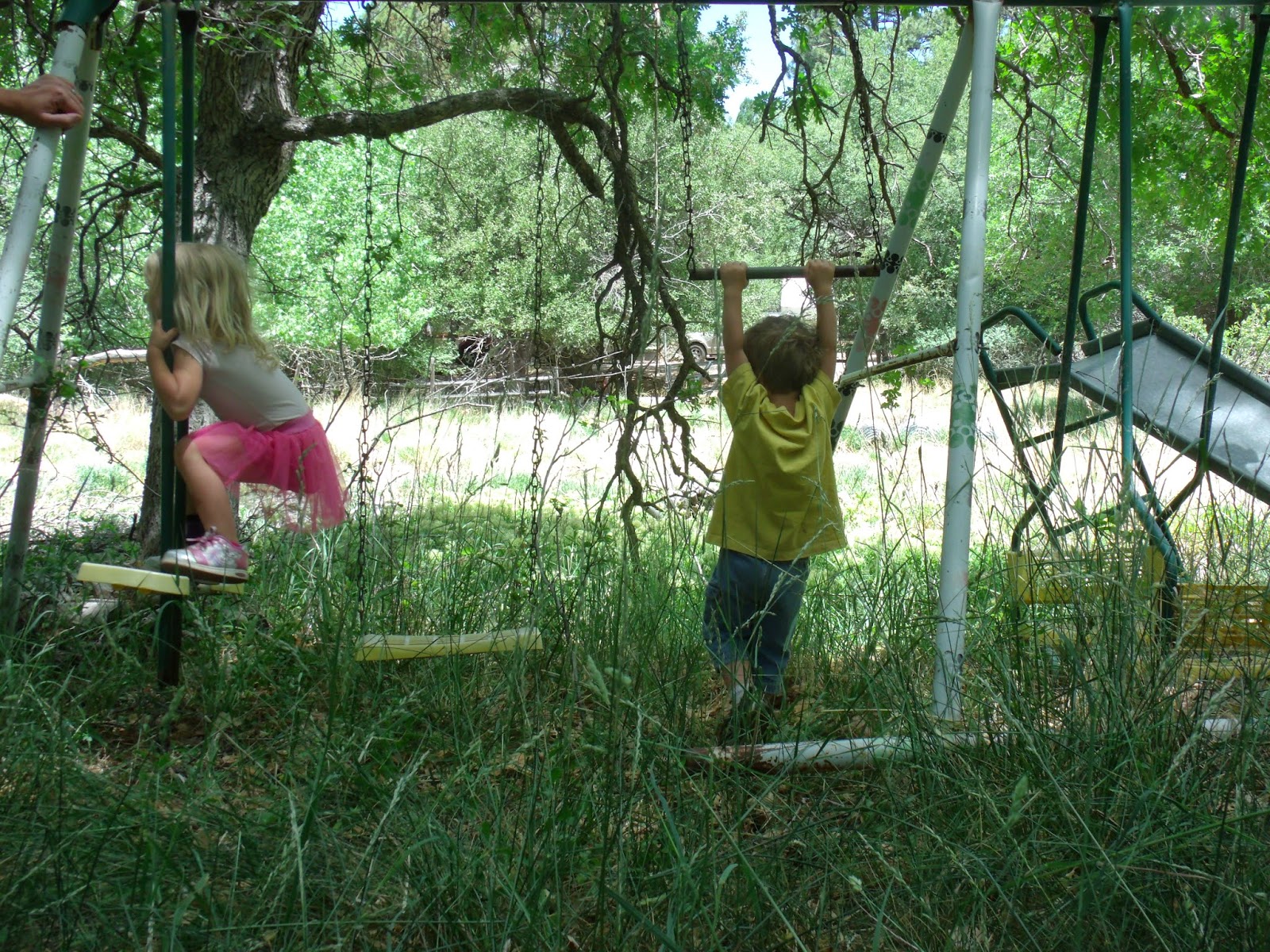 My nephews, who now have their own toddlers, once played on this swingset. The slide is a bit off-kilter, but it's still sturdy enough for climbing! 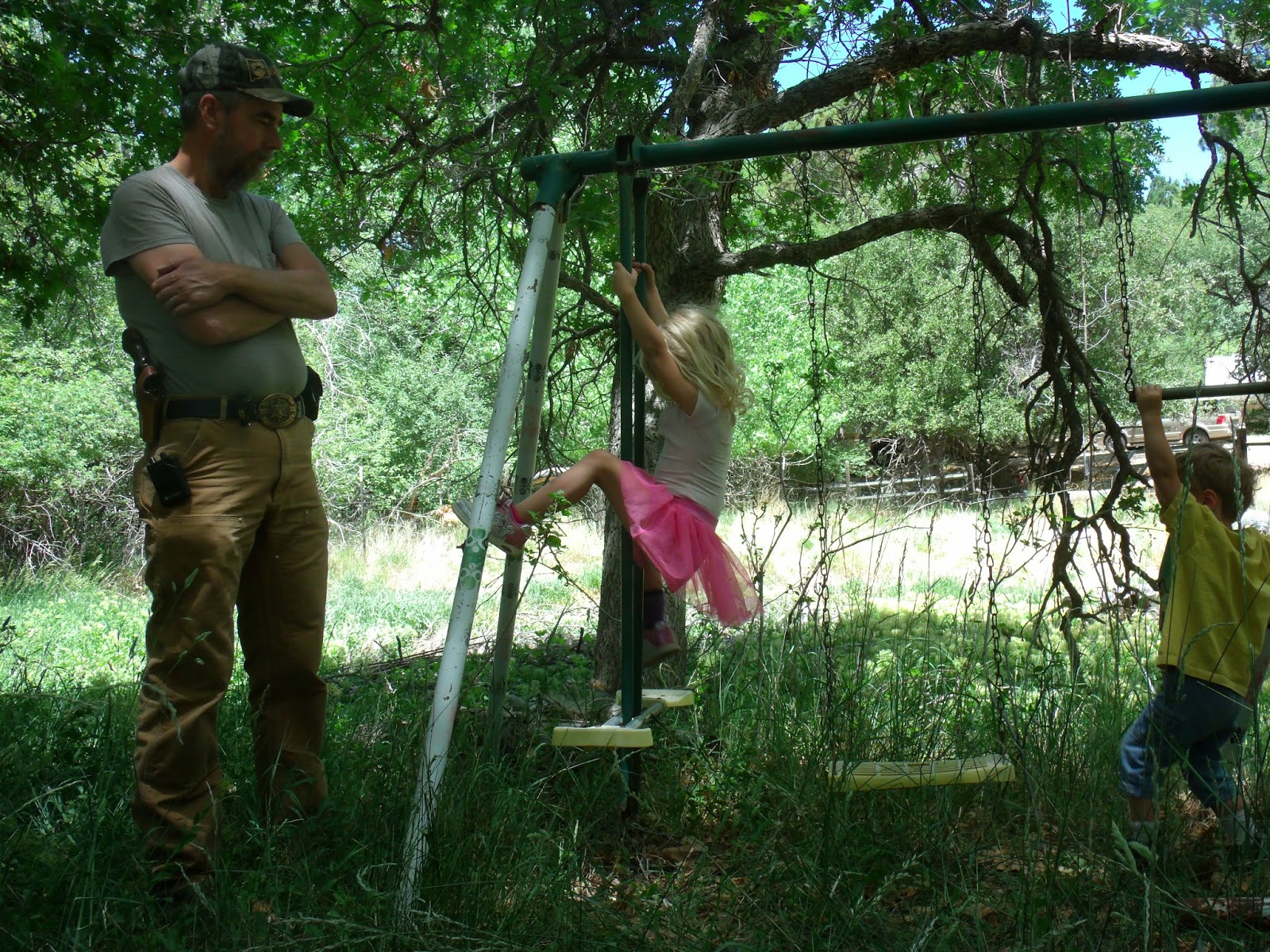 Now, where did Christopher go? 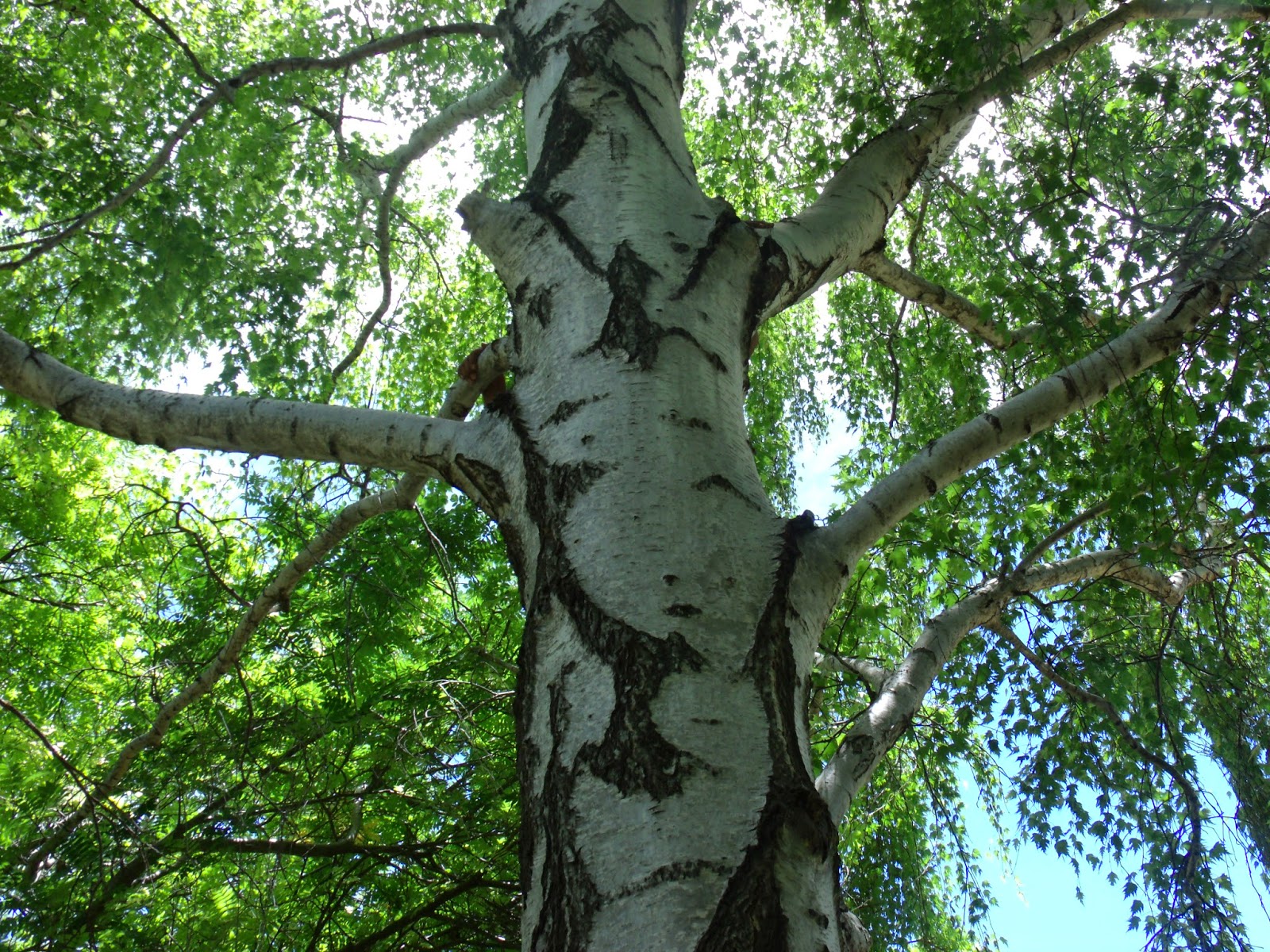 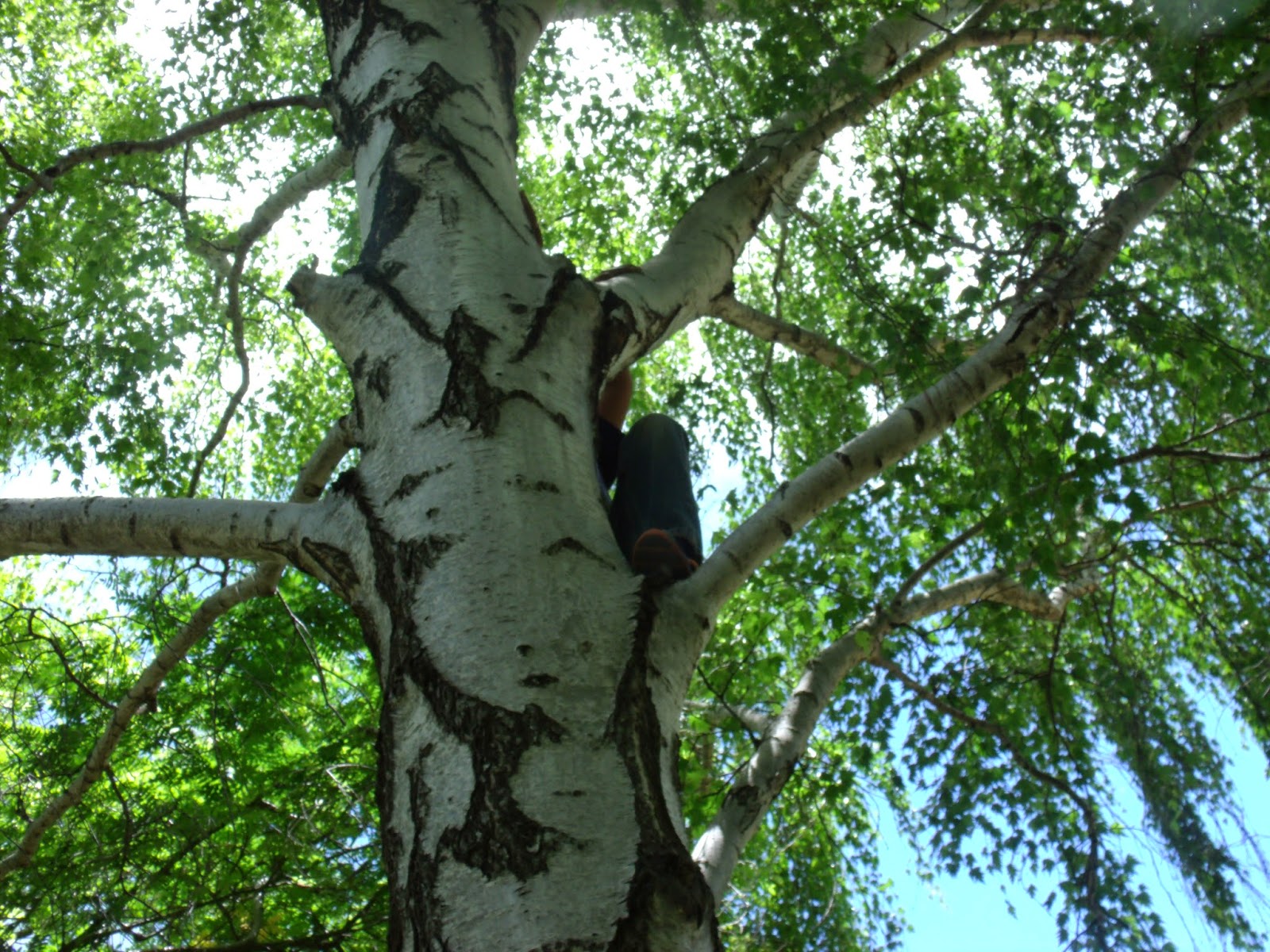 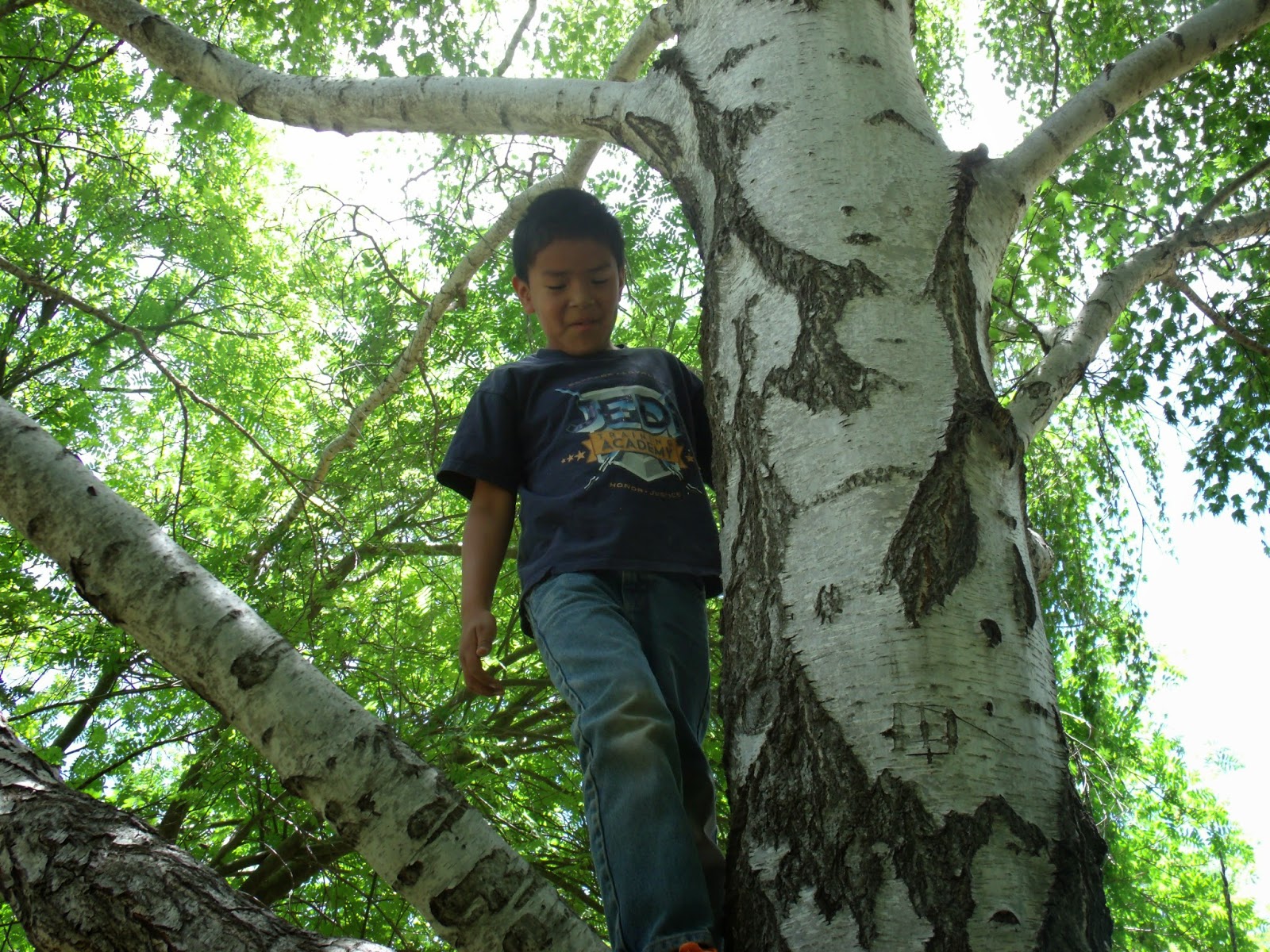 The old folks chose to relax rather than climb. 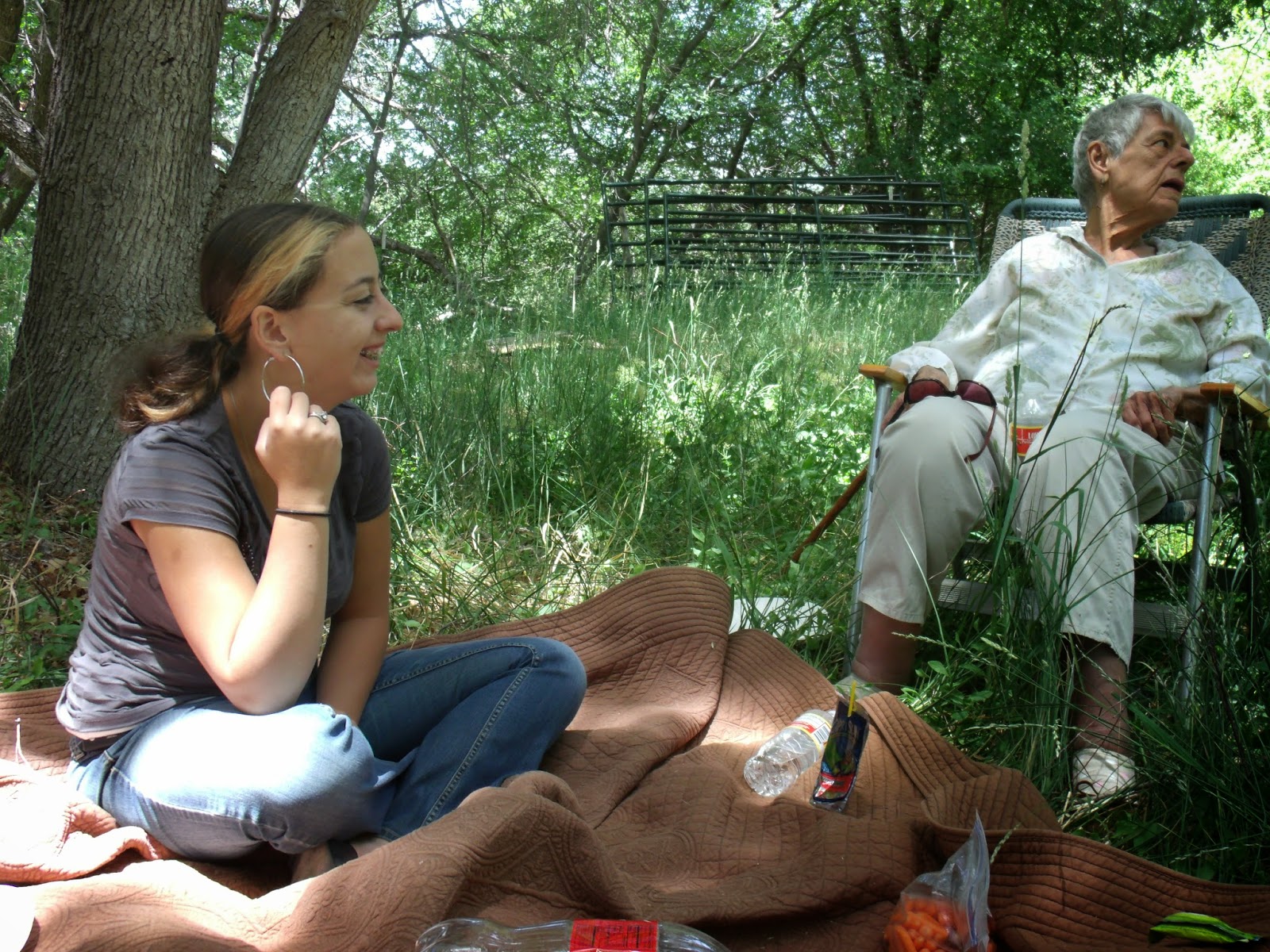 I include myself in that, of course. 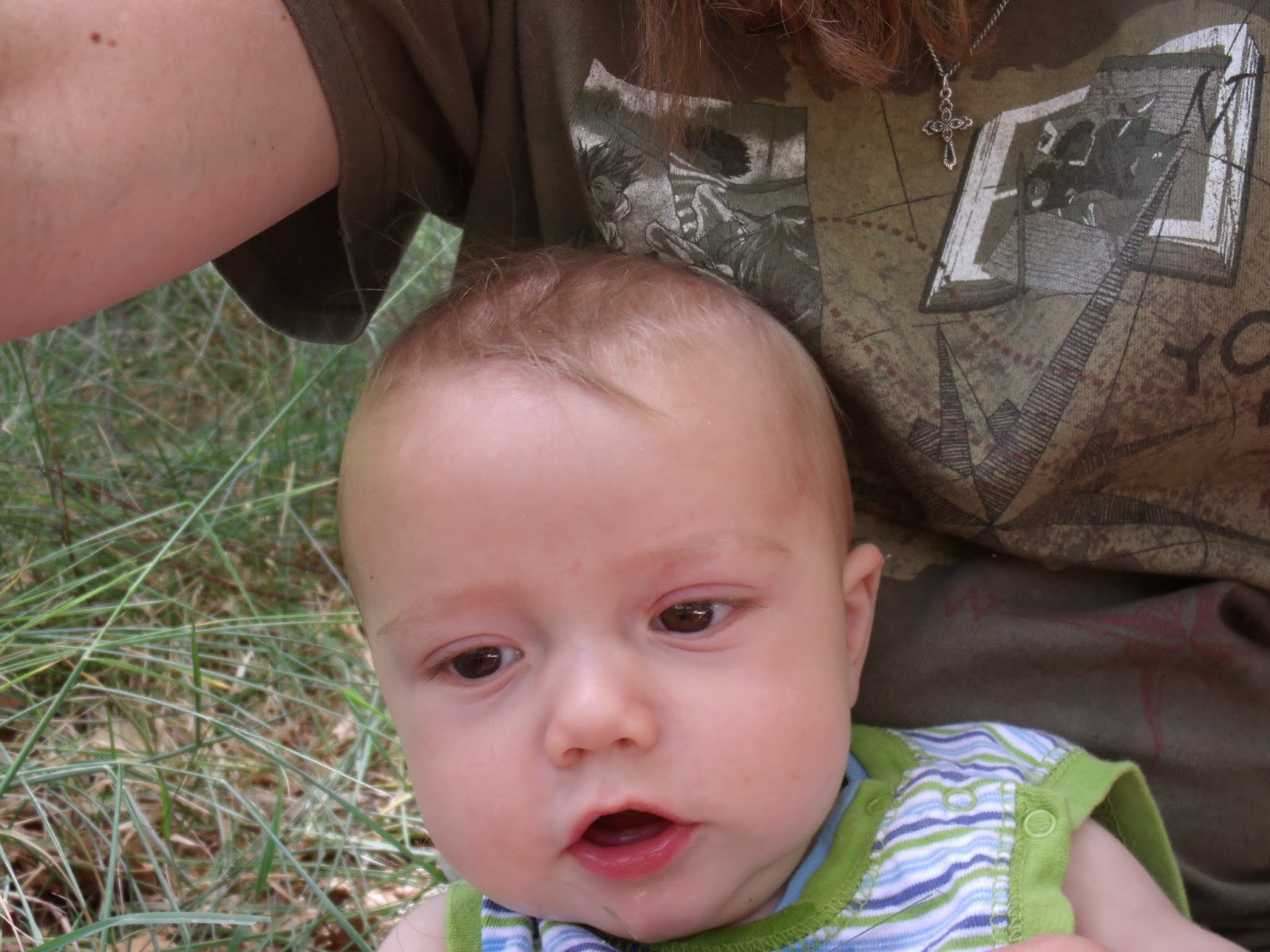 Shane will be up a tree as soon as he gets that crawling thing worked out. 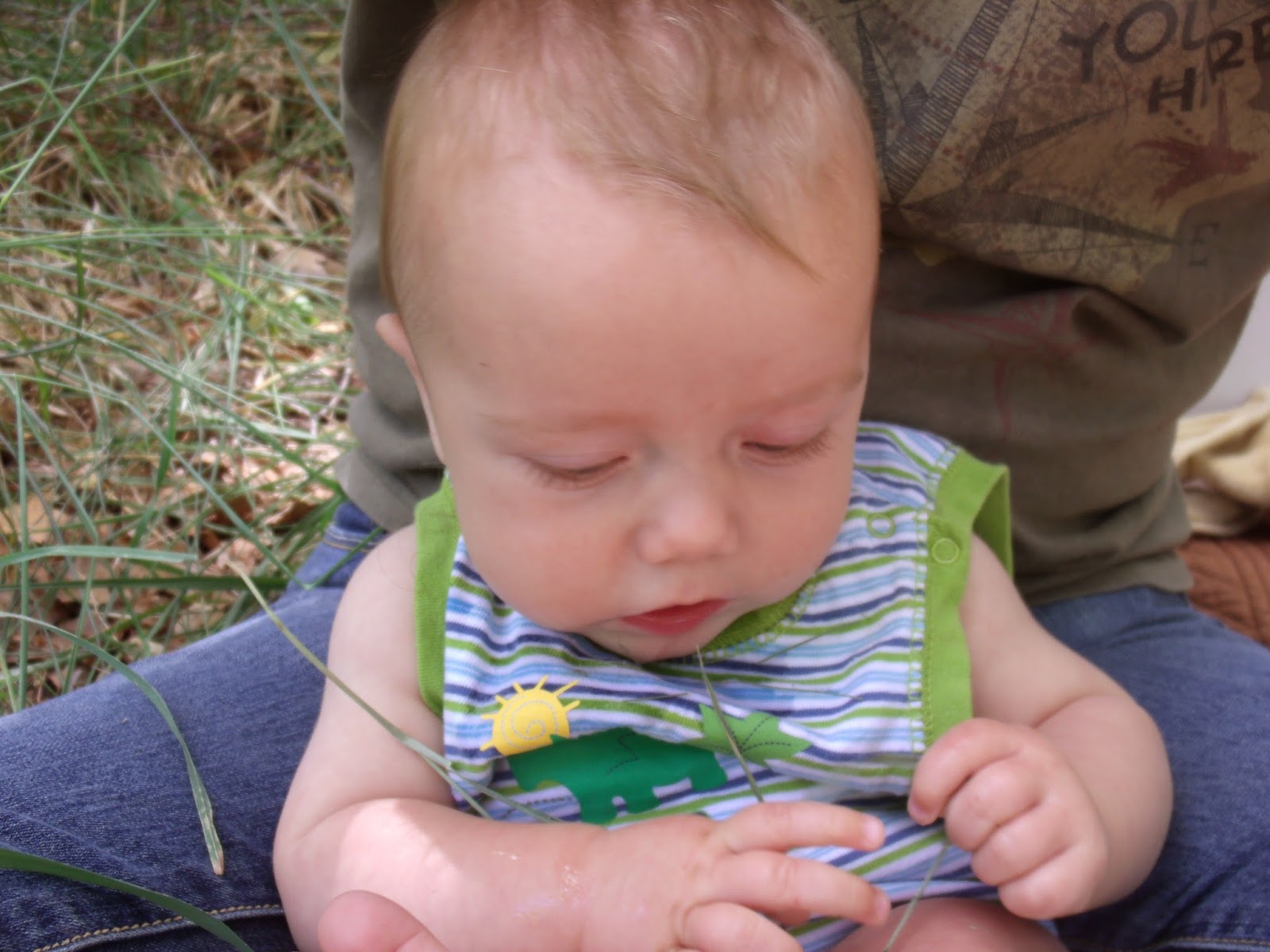 For now, he had to make do with exploring the foliage at ground level. 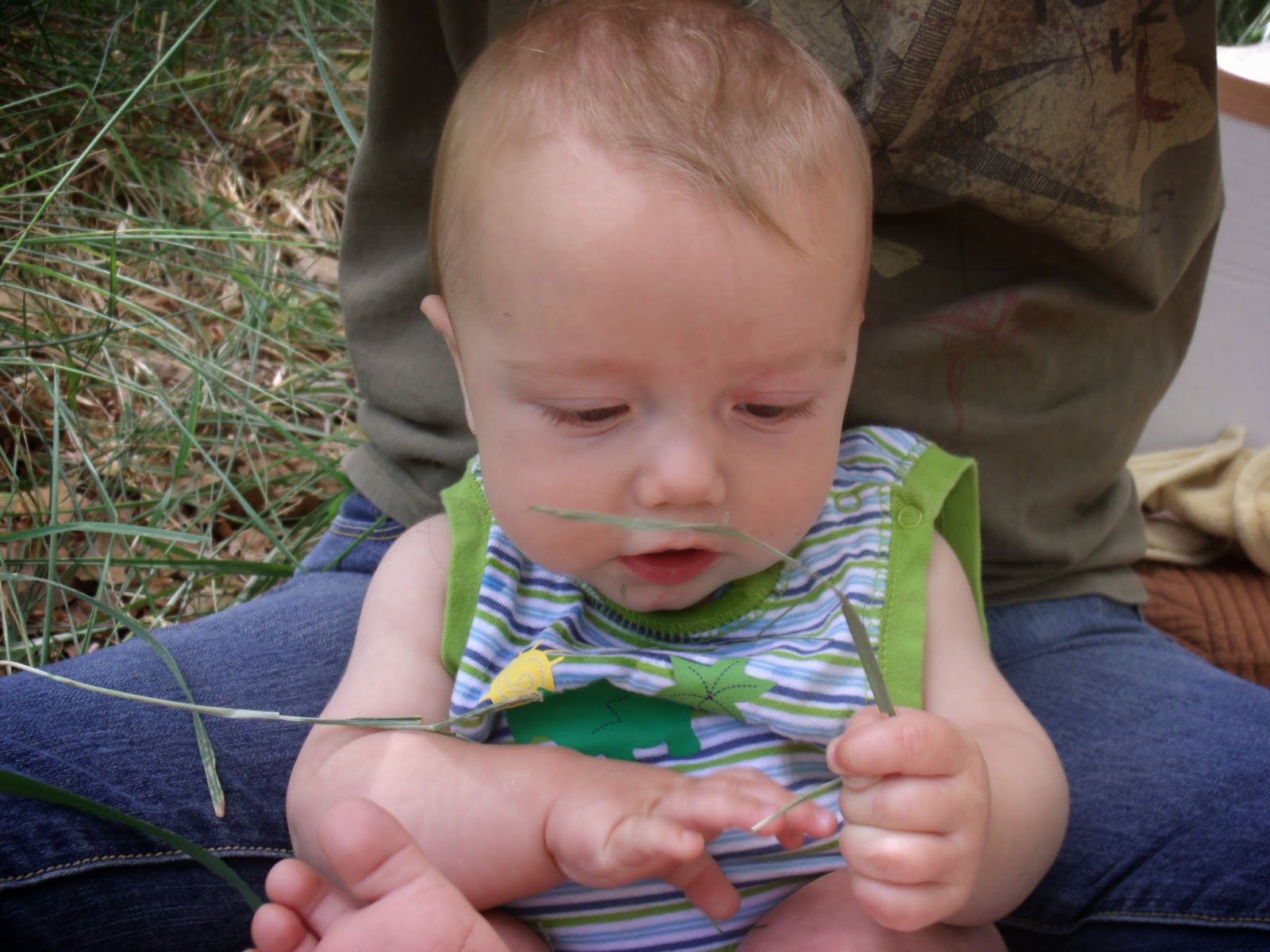 Does everyone's children use dinosaur jawbones as guns? 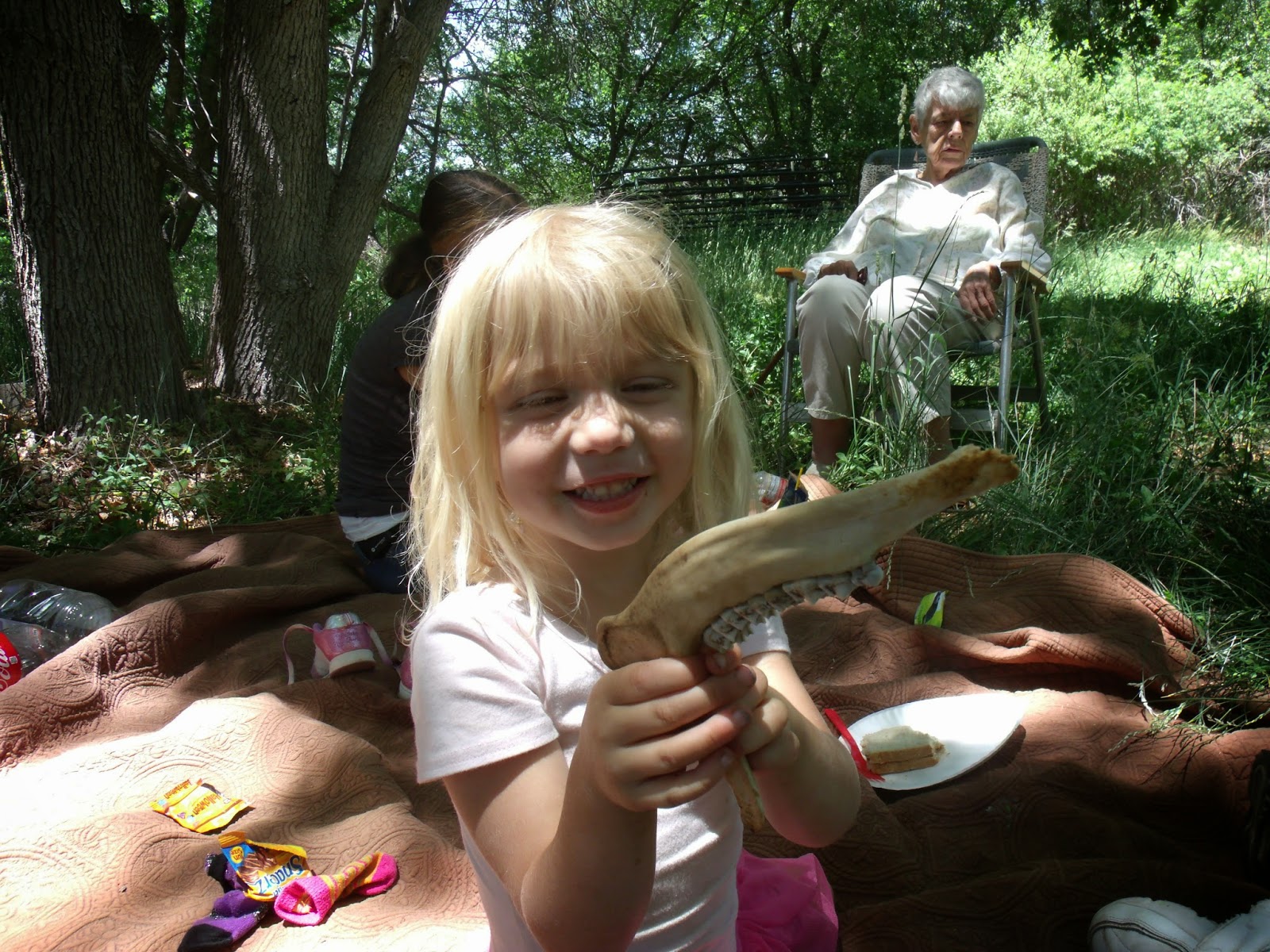 We're thinking it was a velociraptor. 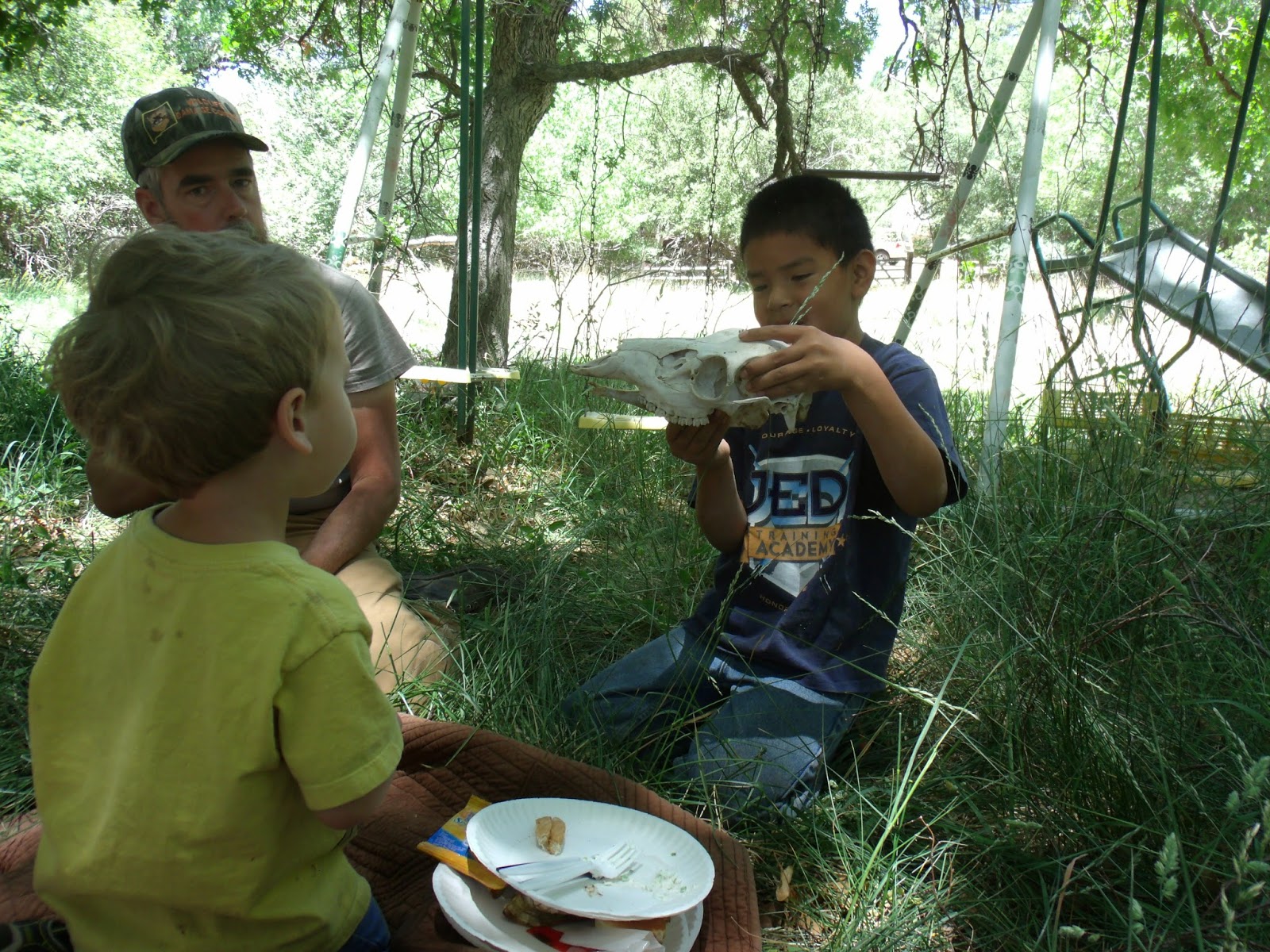 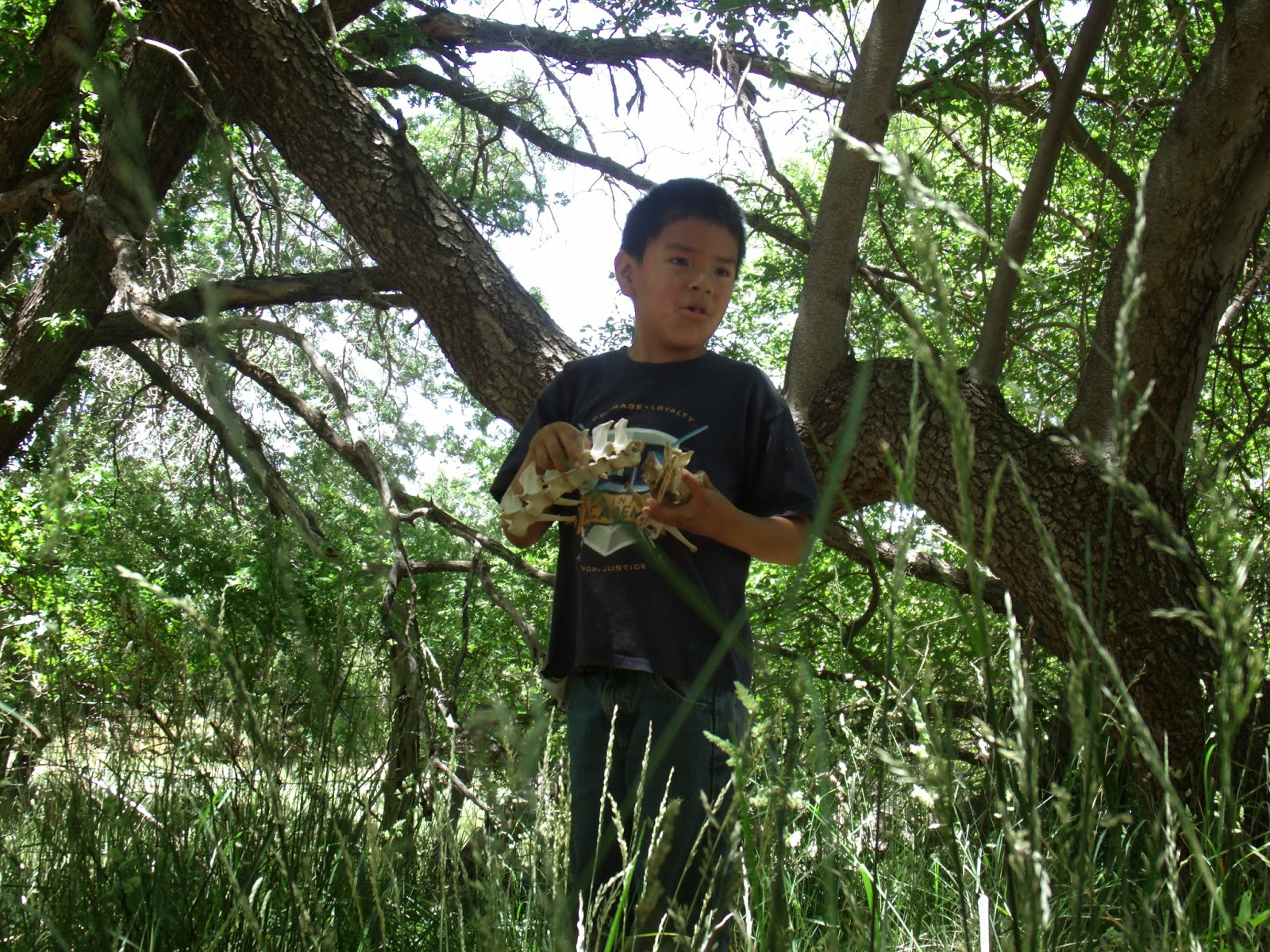 And put it together: 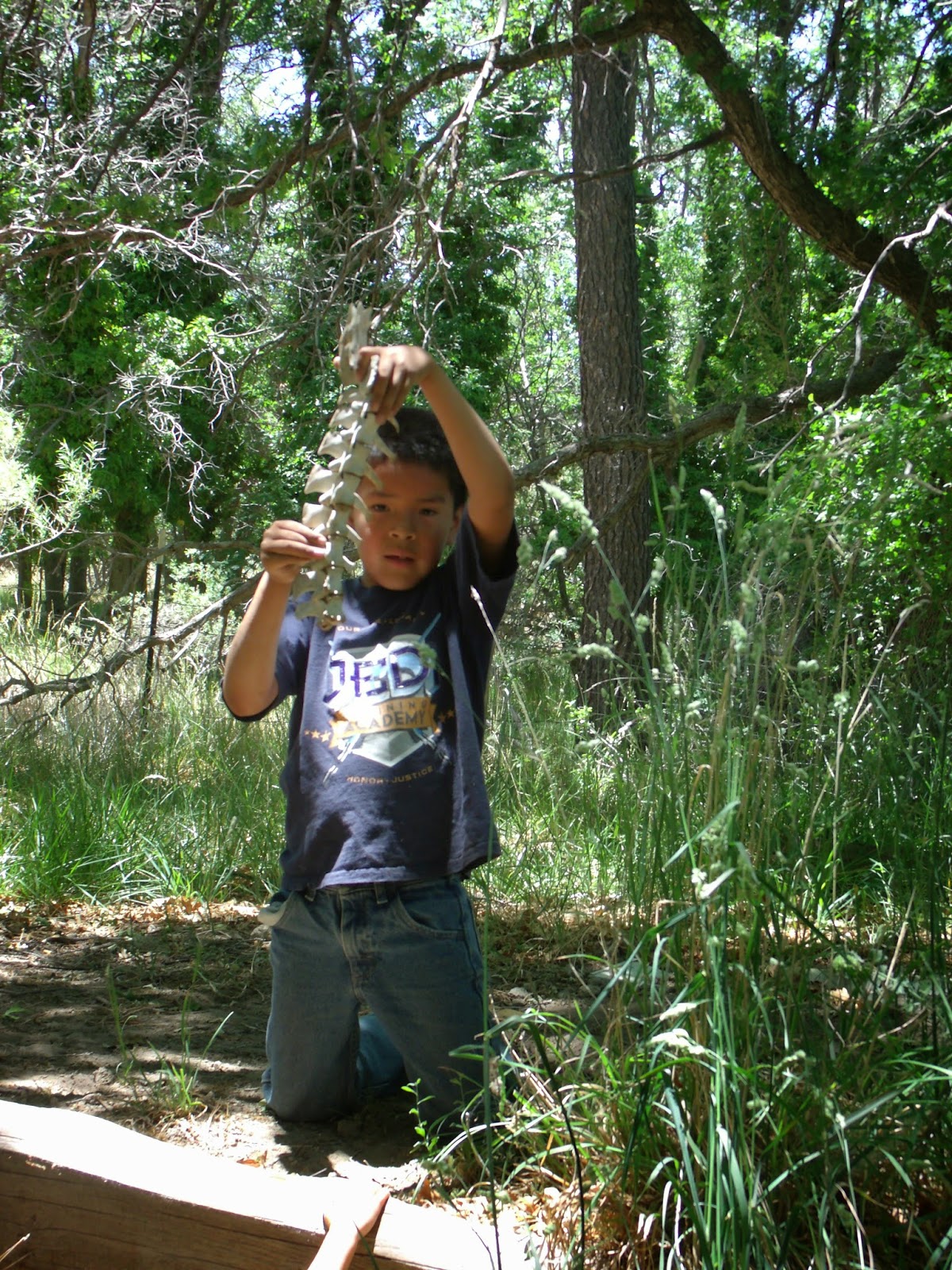 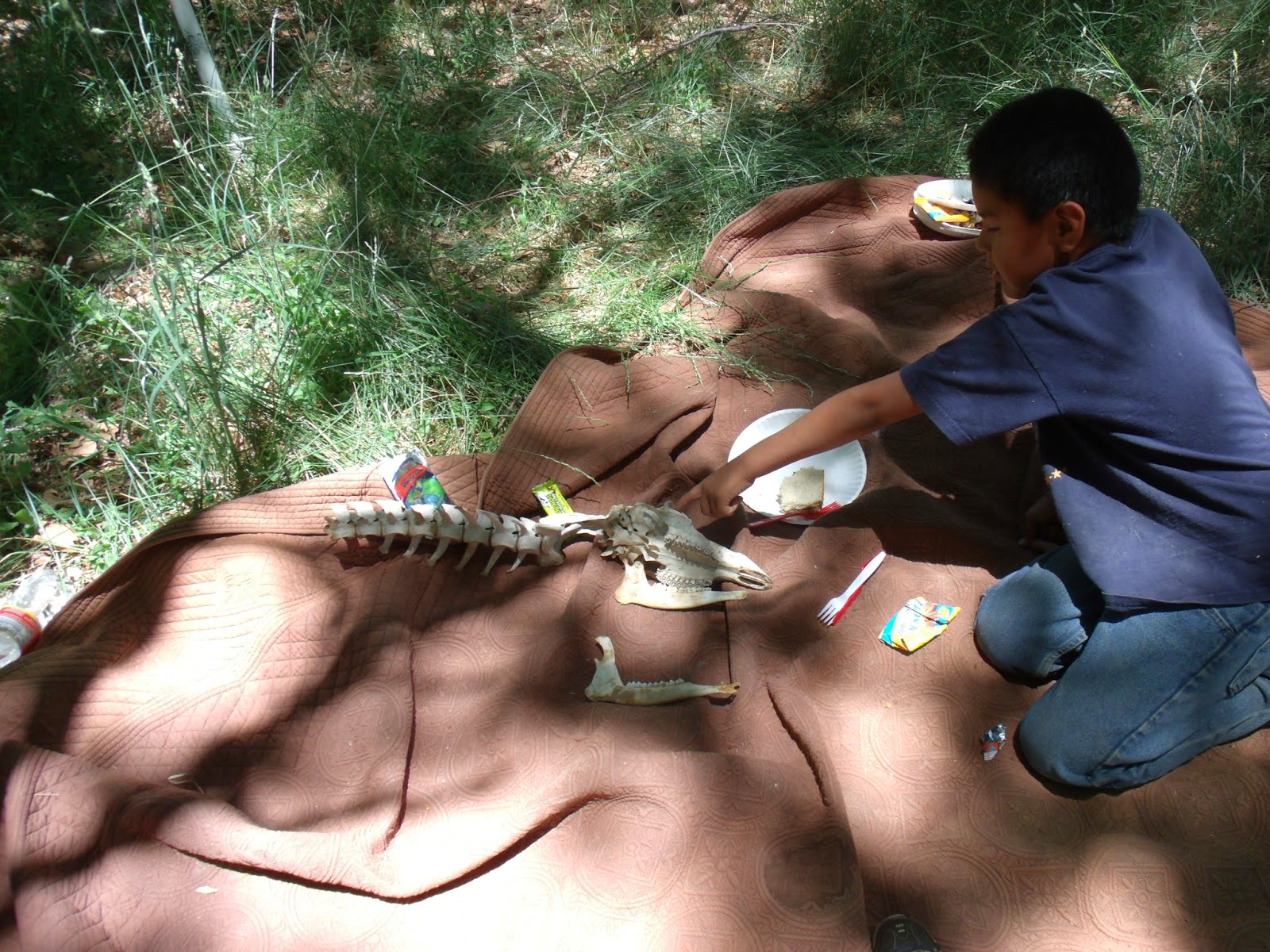 We were done eating there anyway. 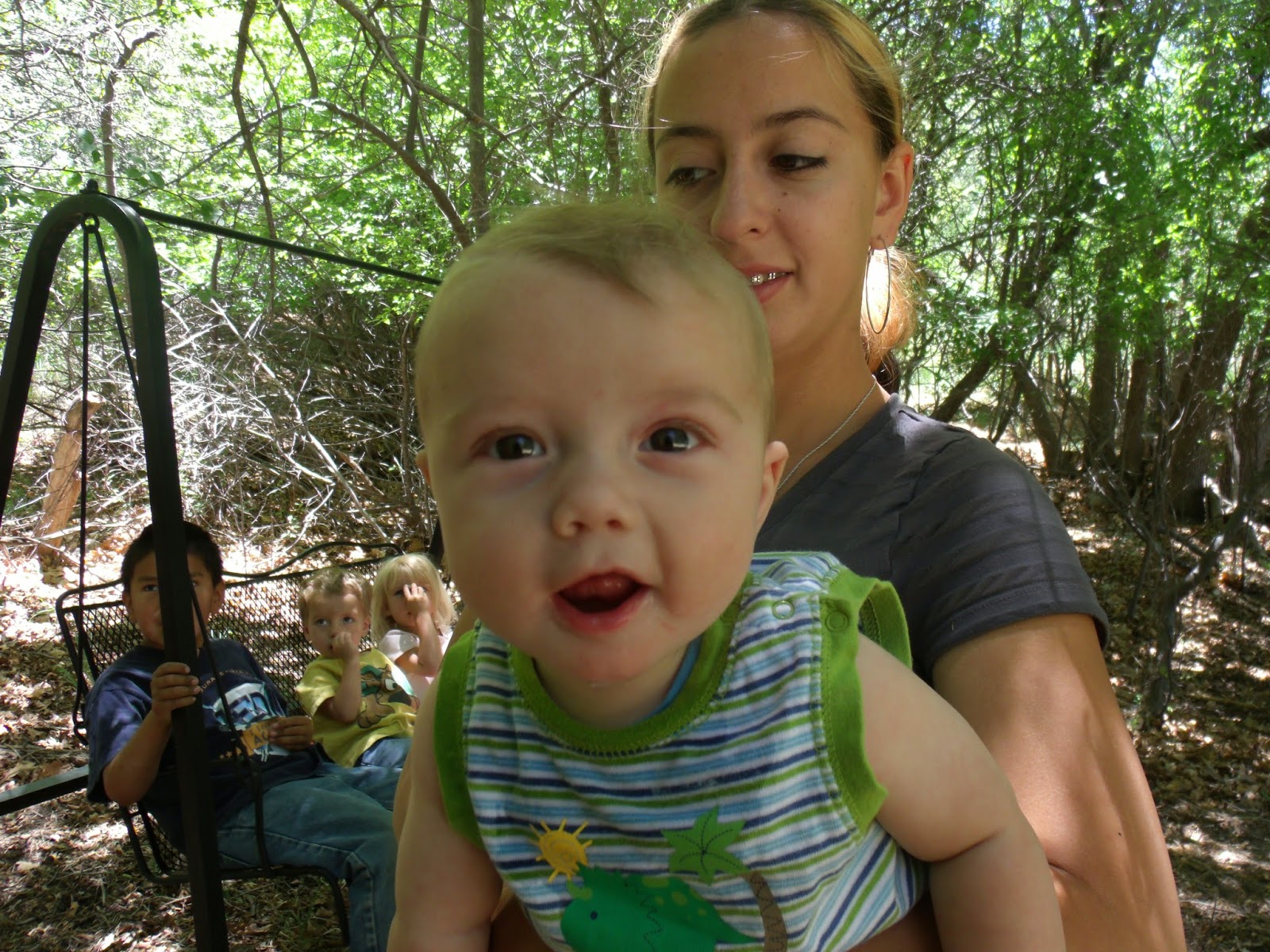 Where there is water, there will be kids. 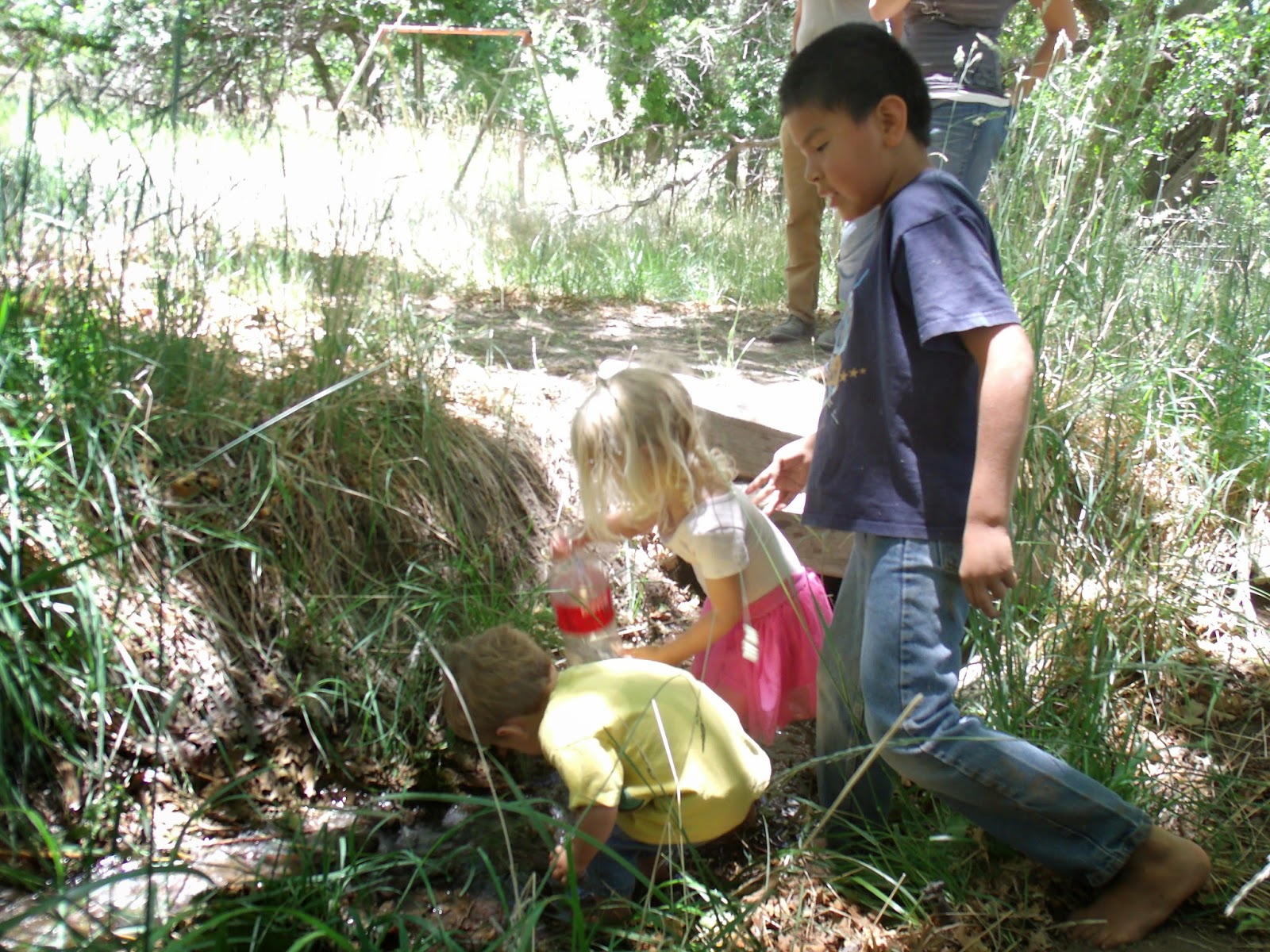 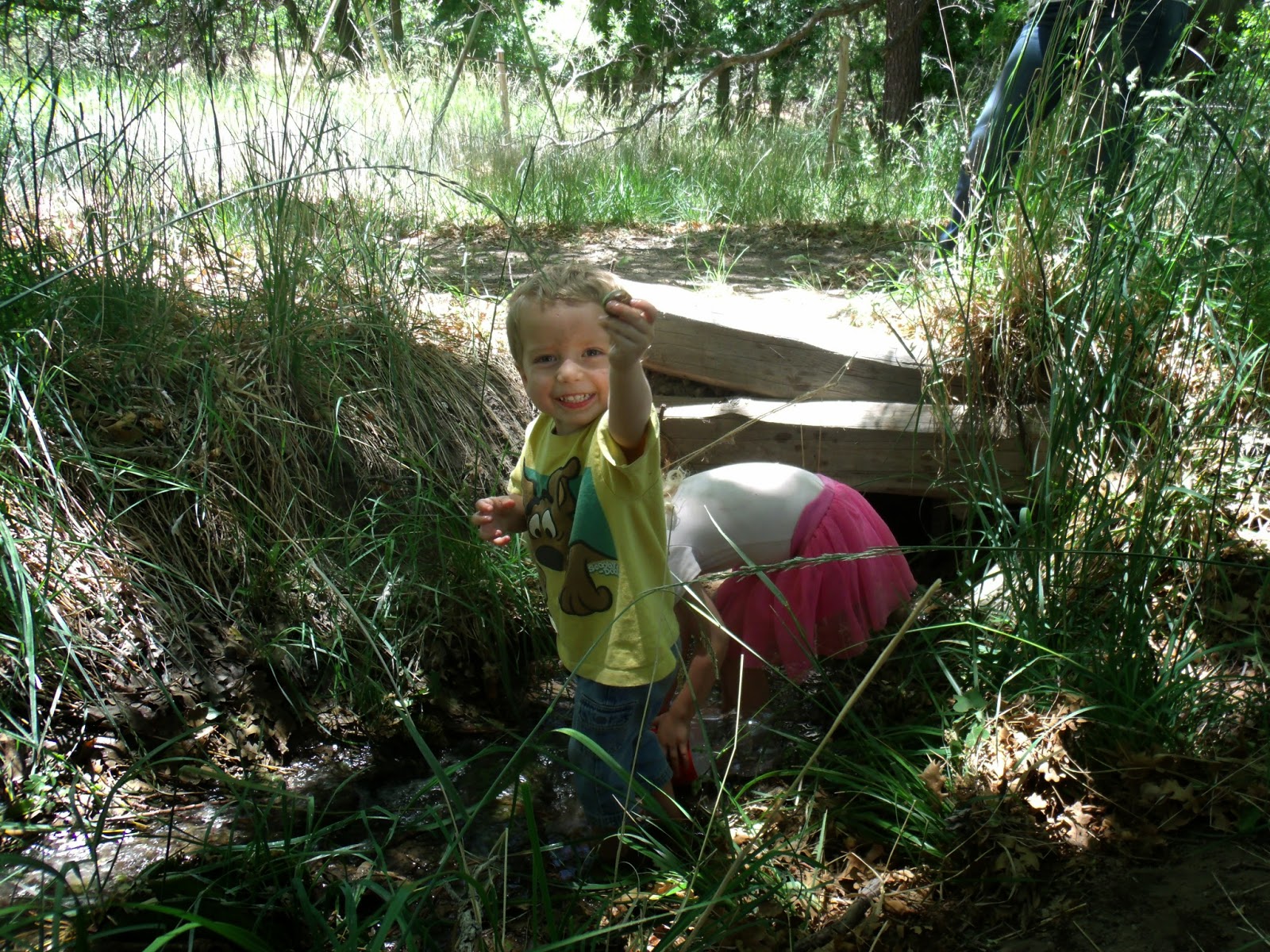 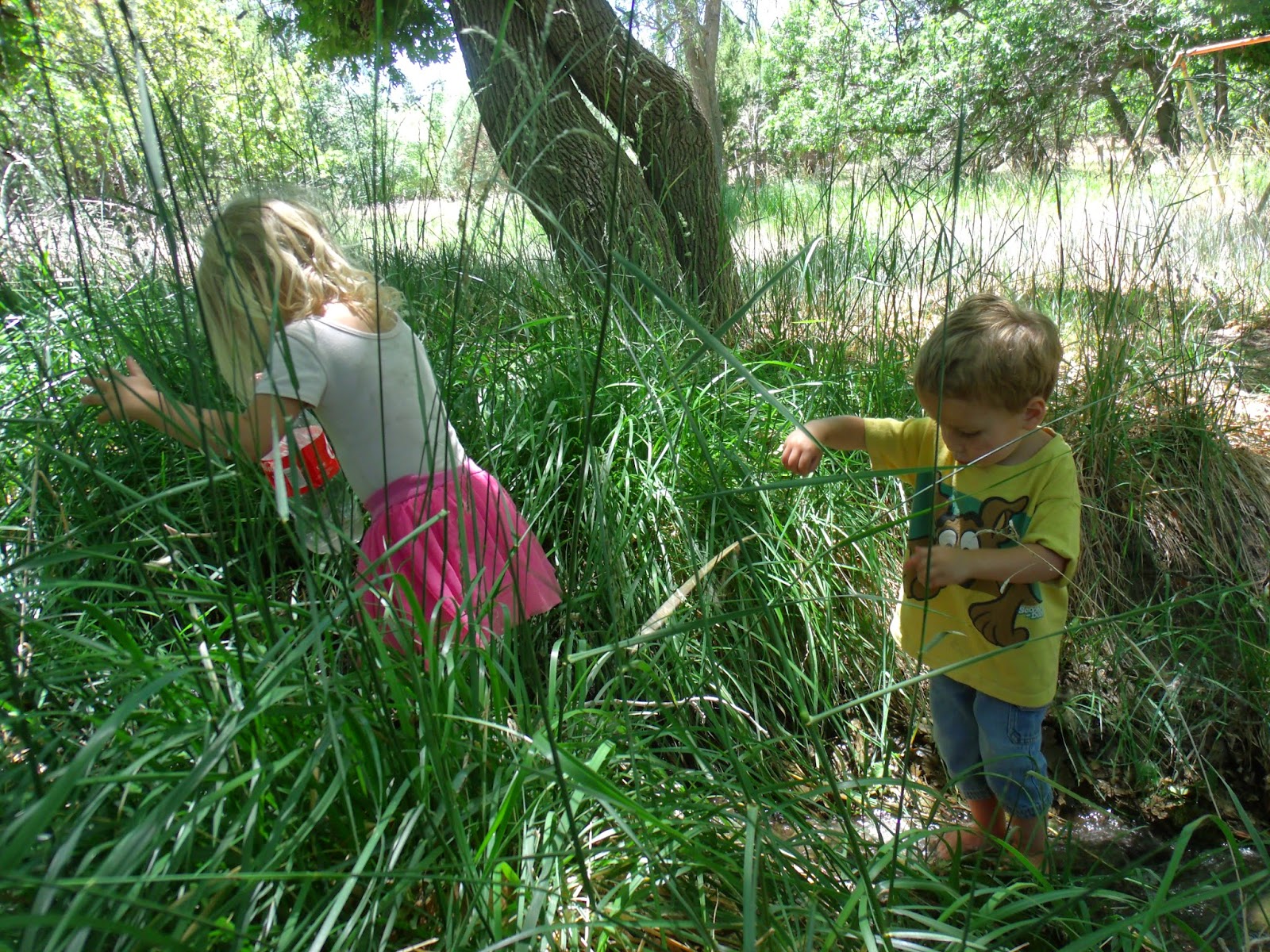 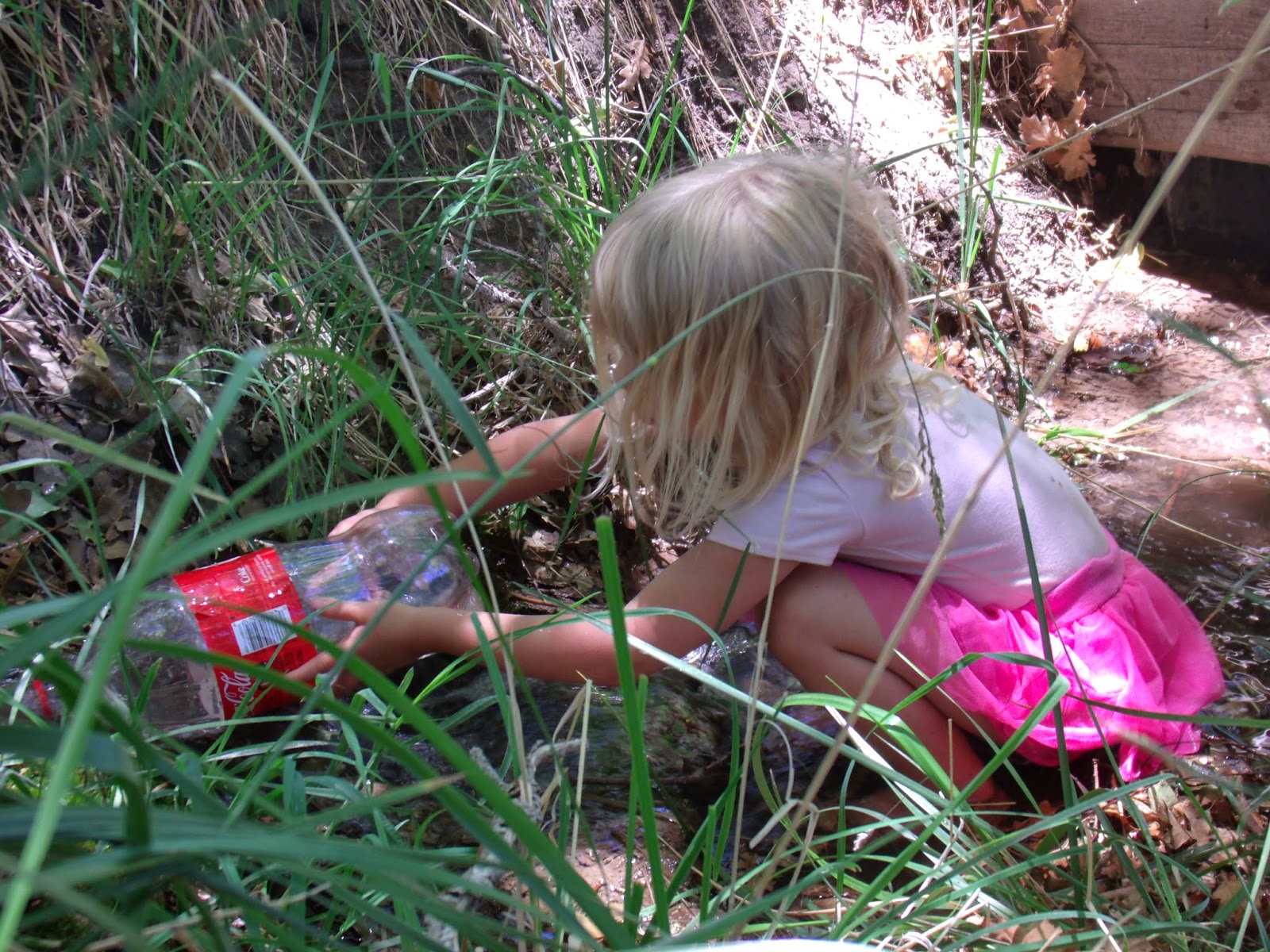 A leotard and tutu are of course the preferred outfit for playing in a muddy creek. 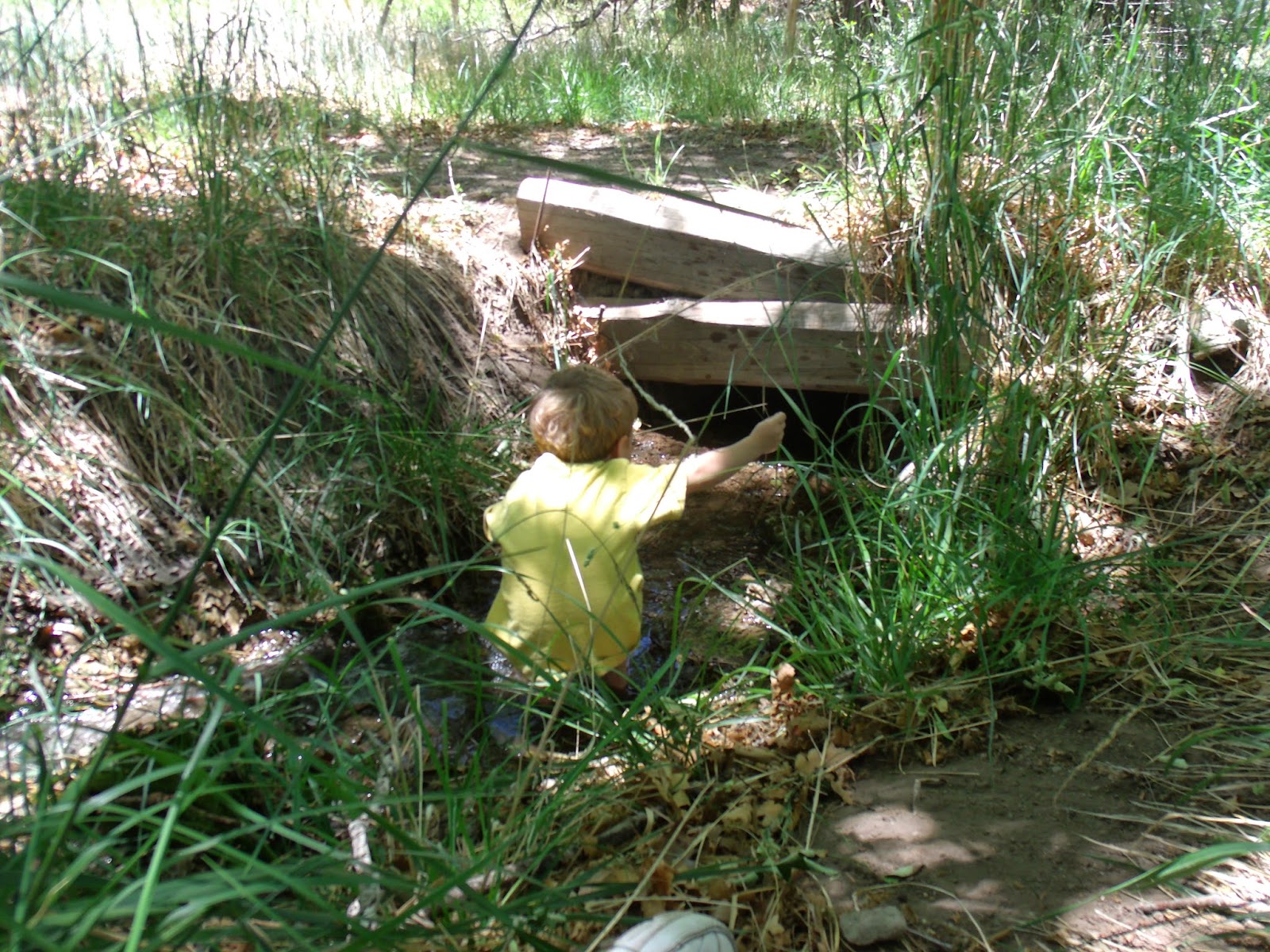 I don't think so, little boy.


Too much fun for me! 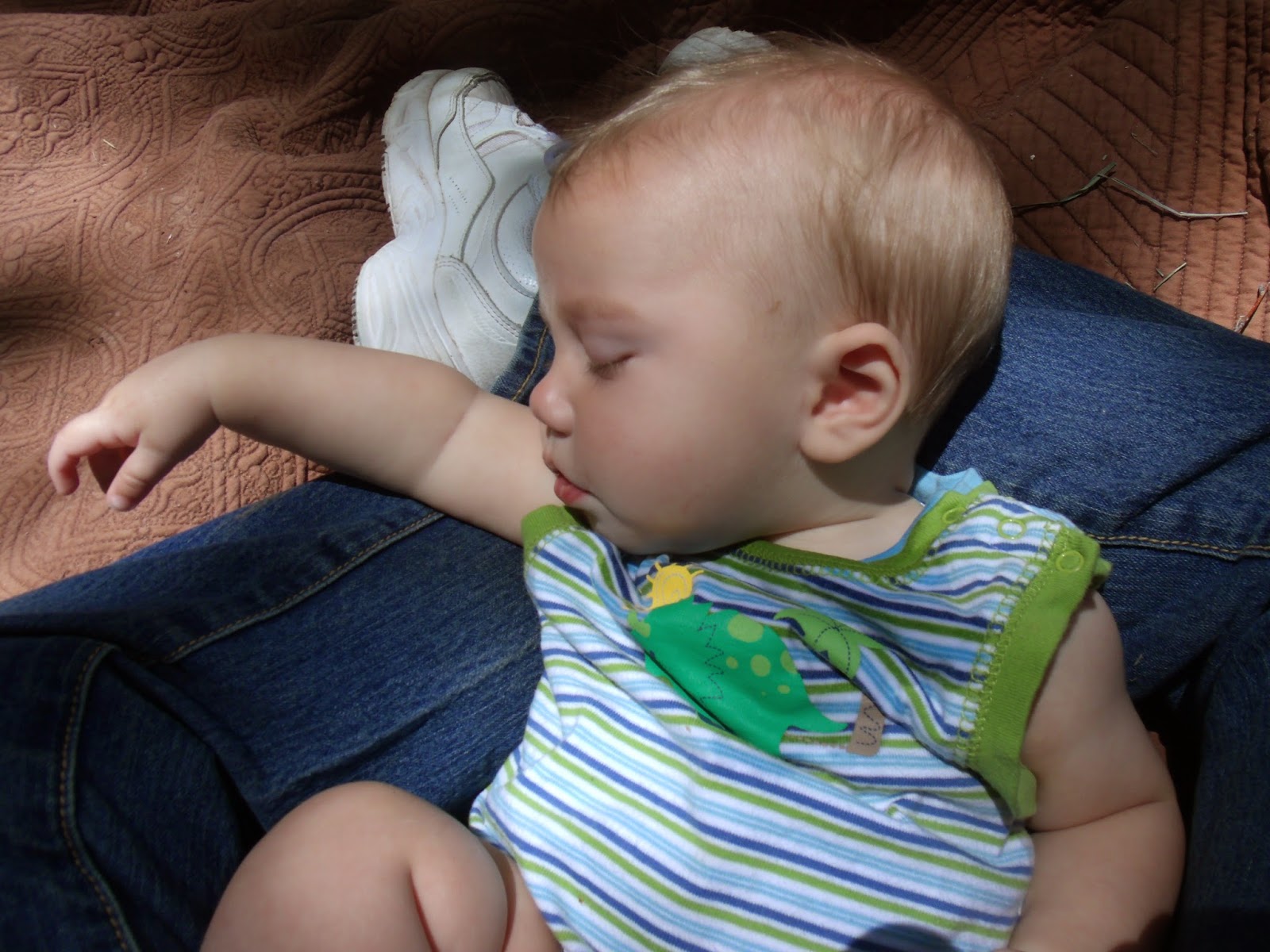