Happy Birthday to Us!

Our library turns 114 this week. You would think, at our advanced age, we would be allowed to take a nap each afternoon, at least. No luck on that so far, but we did get to throw a smashing party for ourselves today, Mardi Gras style!
We like any excuse for food, of course. 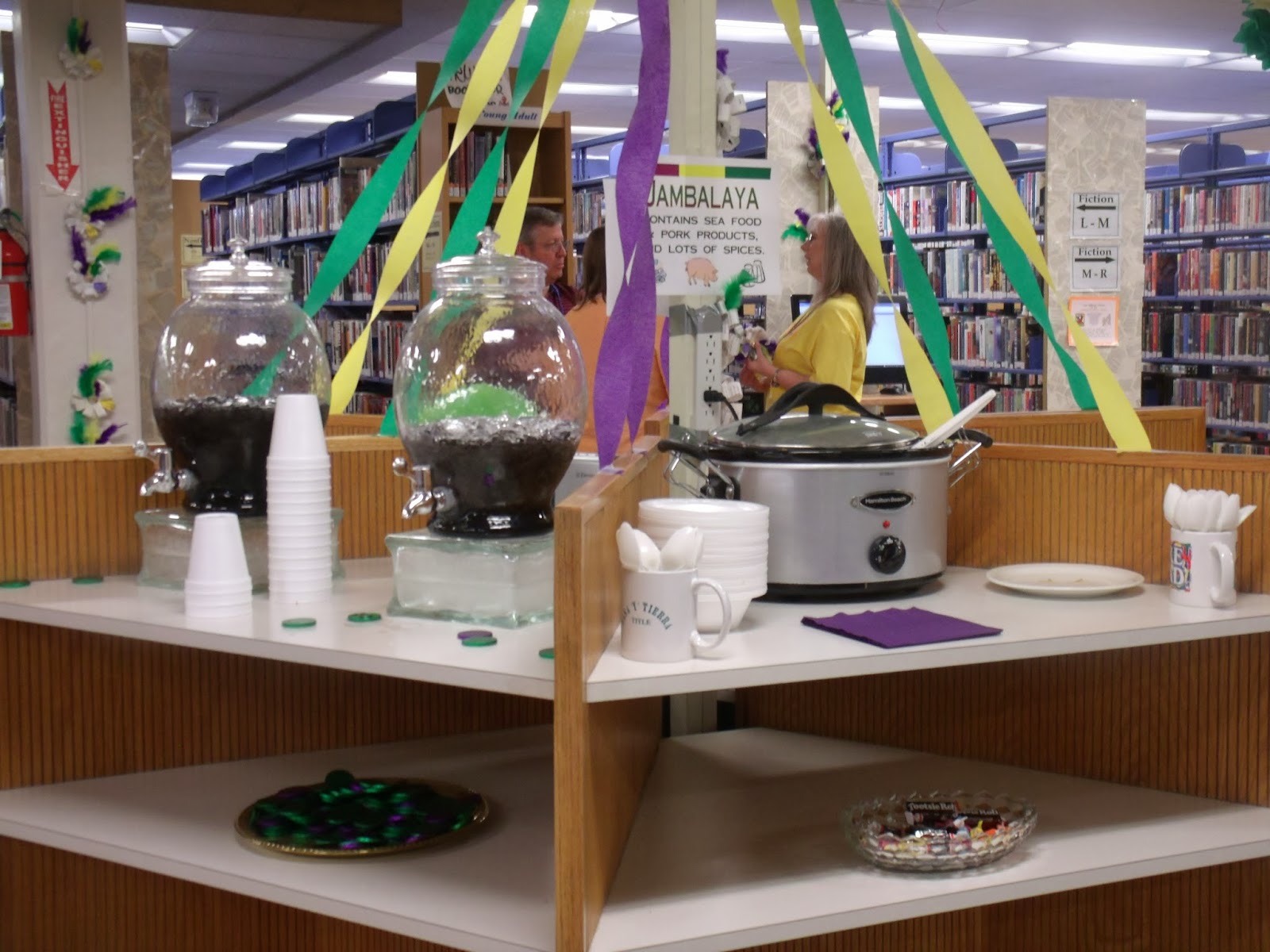 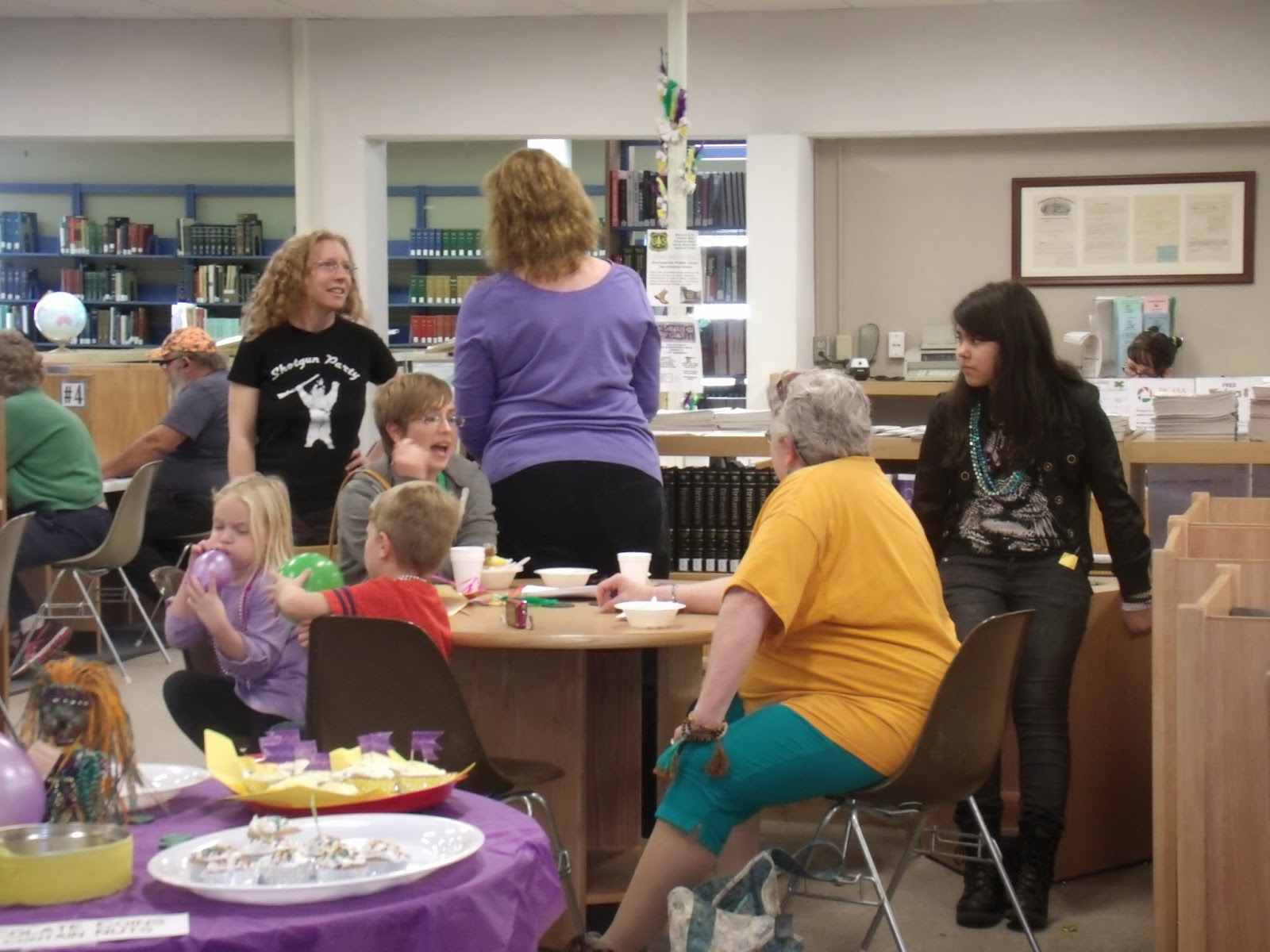 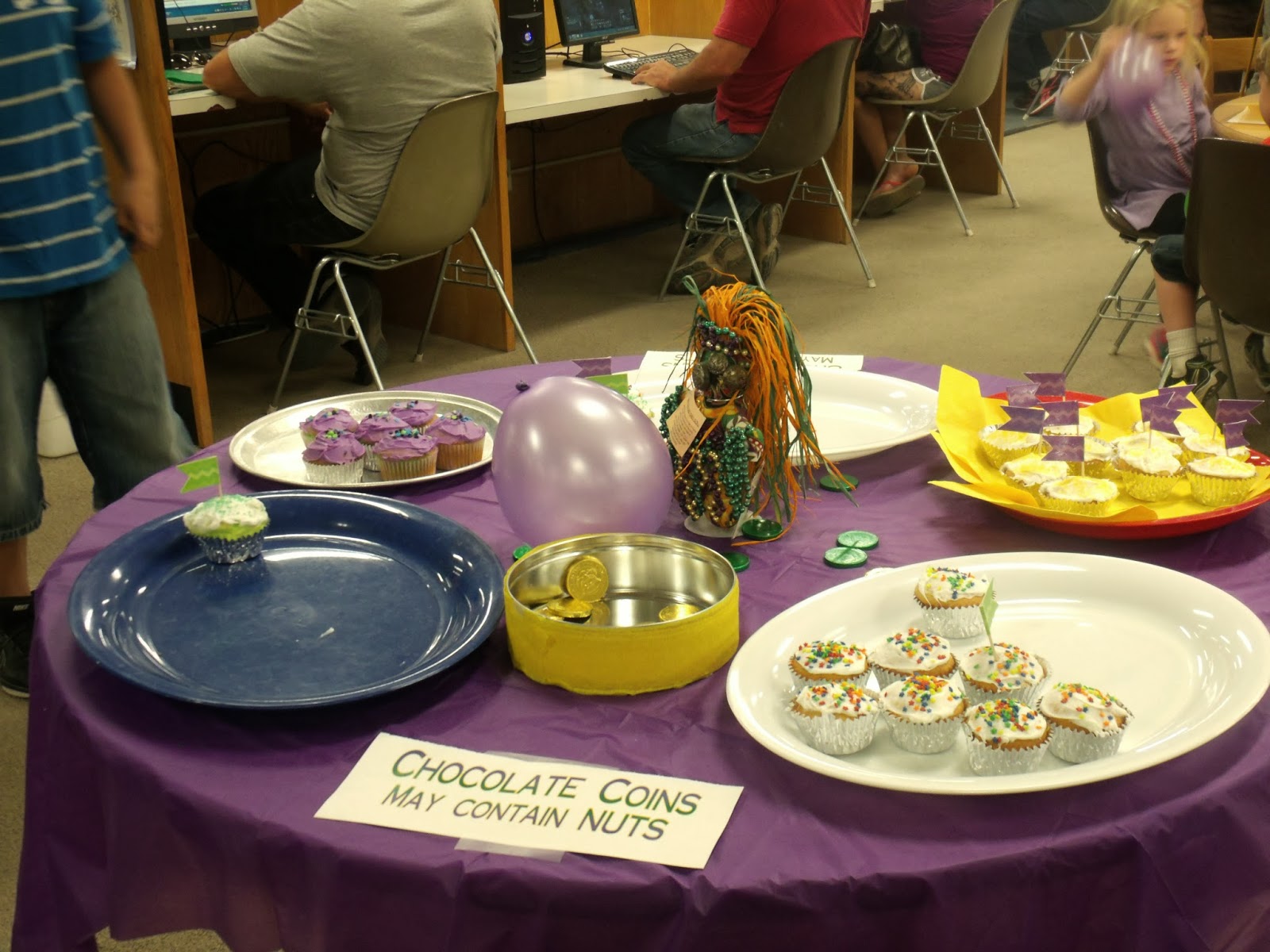 
Missy did her usual fantastic job with decorating. 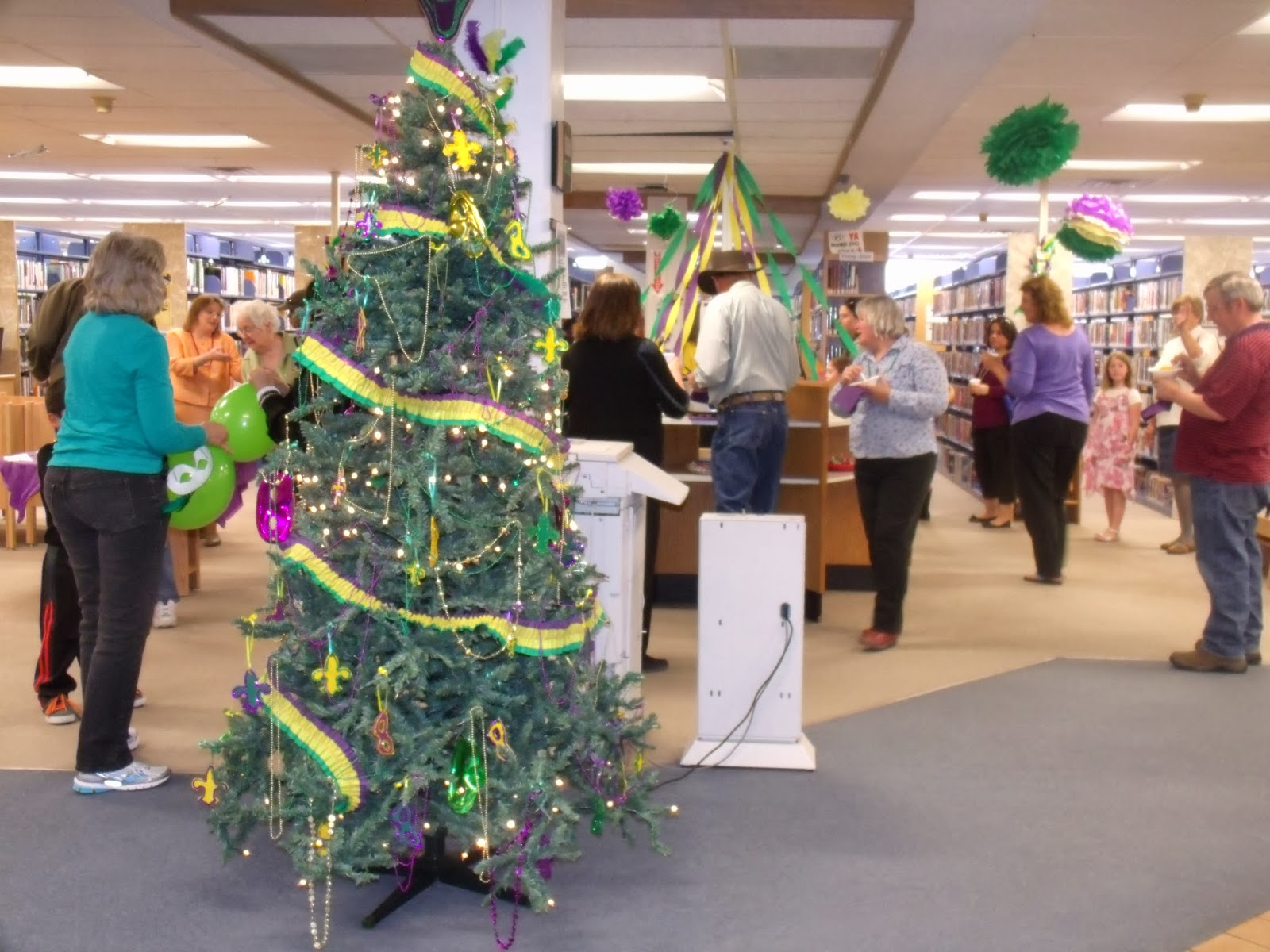 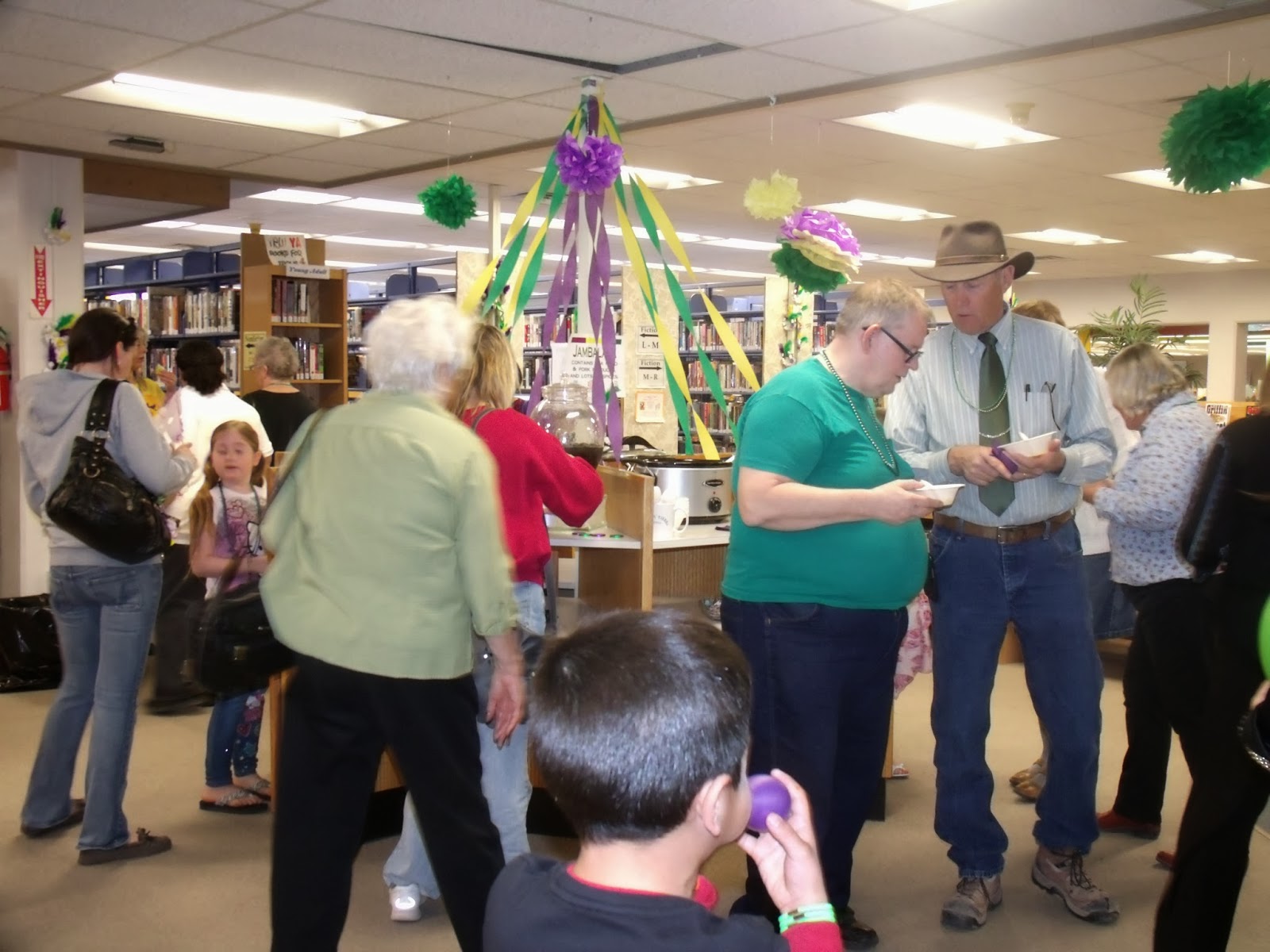 Staff members wandered around passing out beads and balloons.


You could also make your own mask, 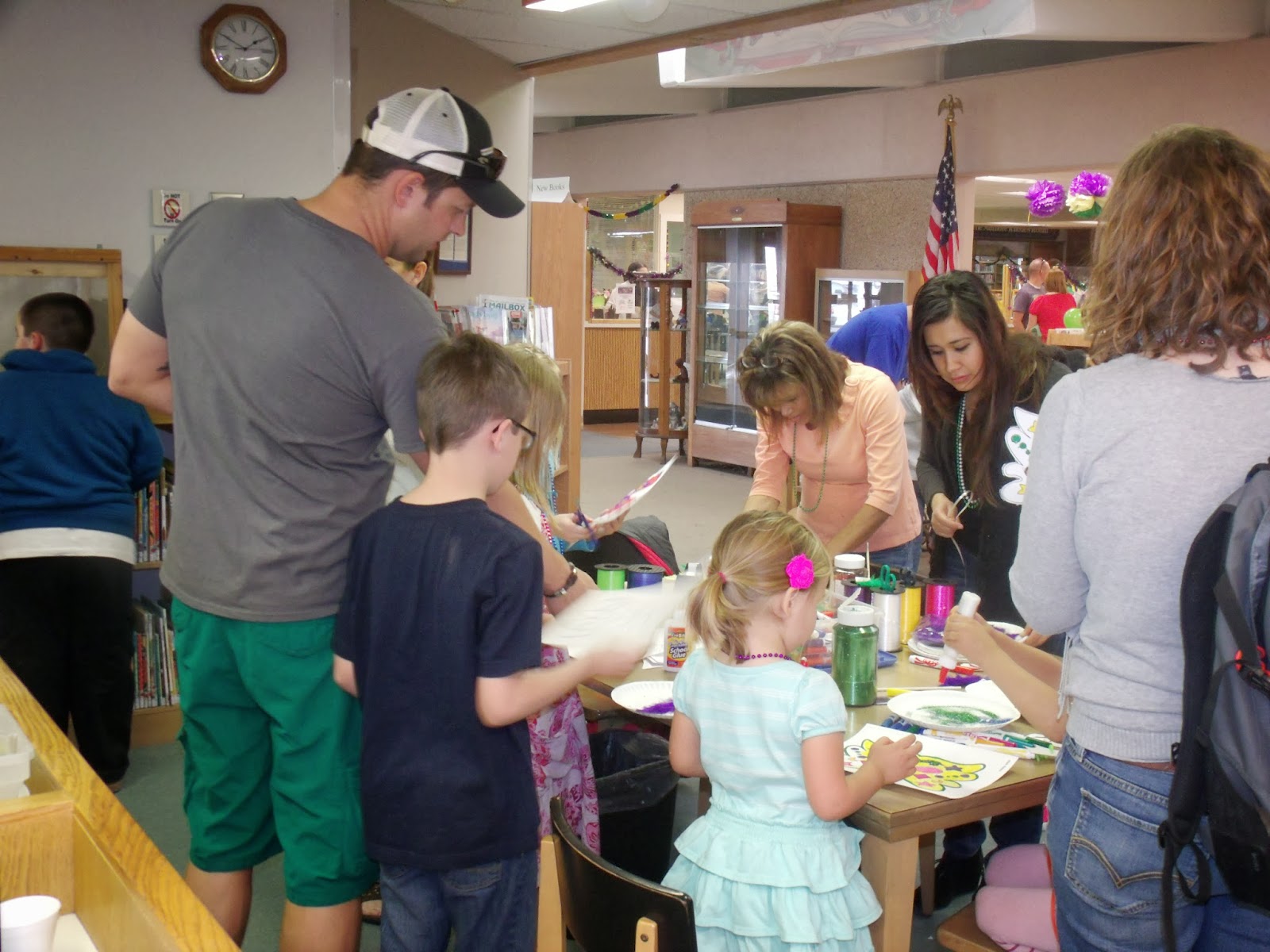 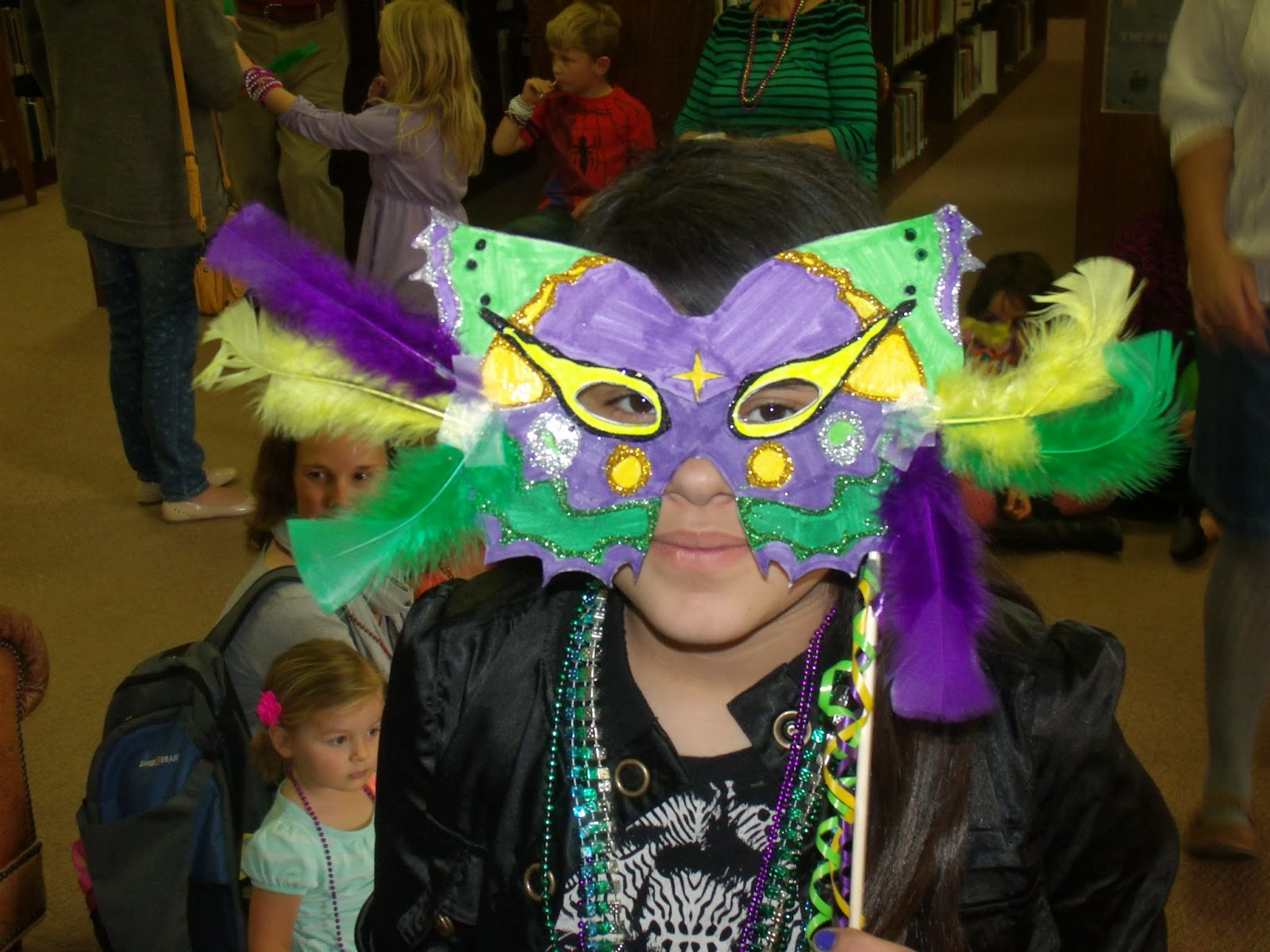 and wear it in the parade! 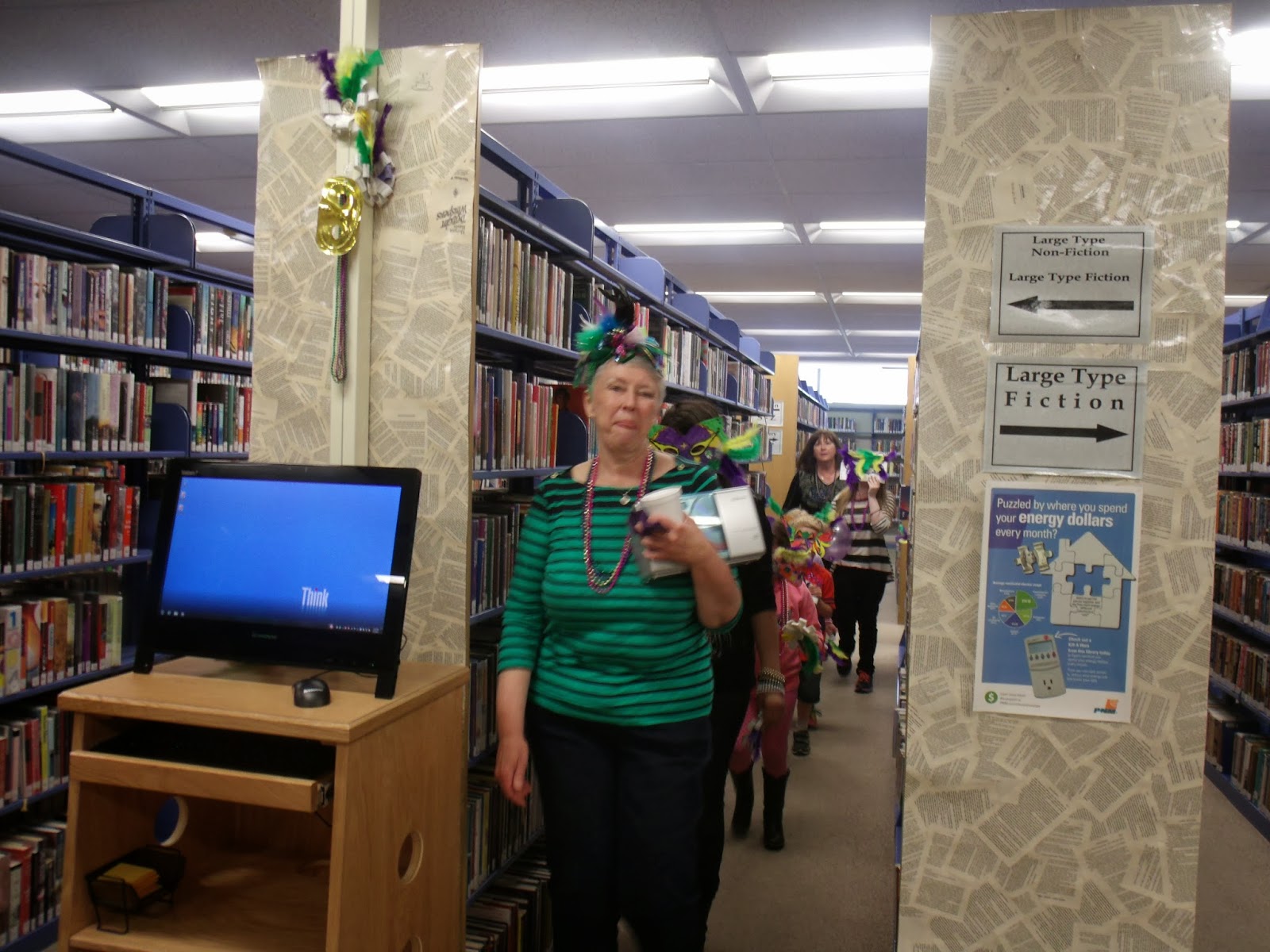 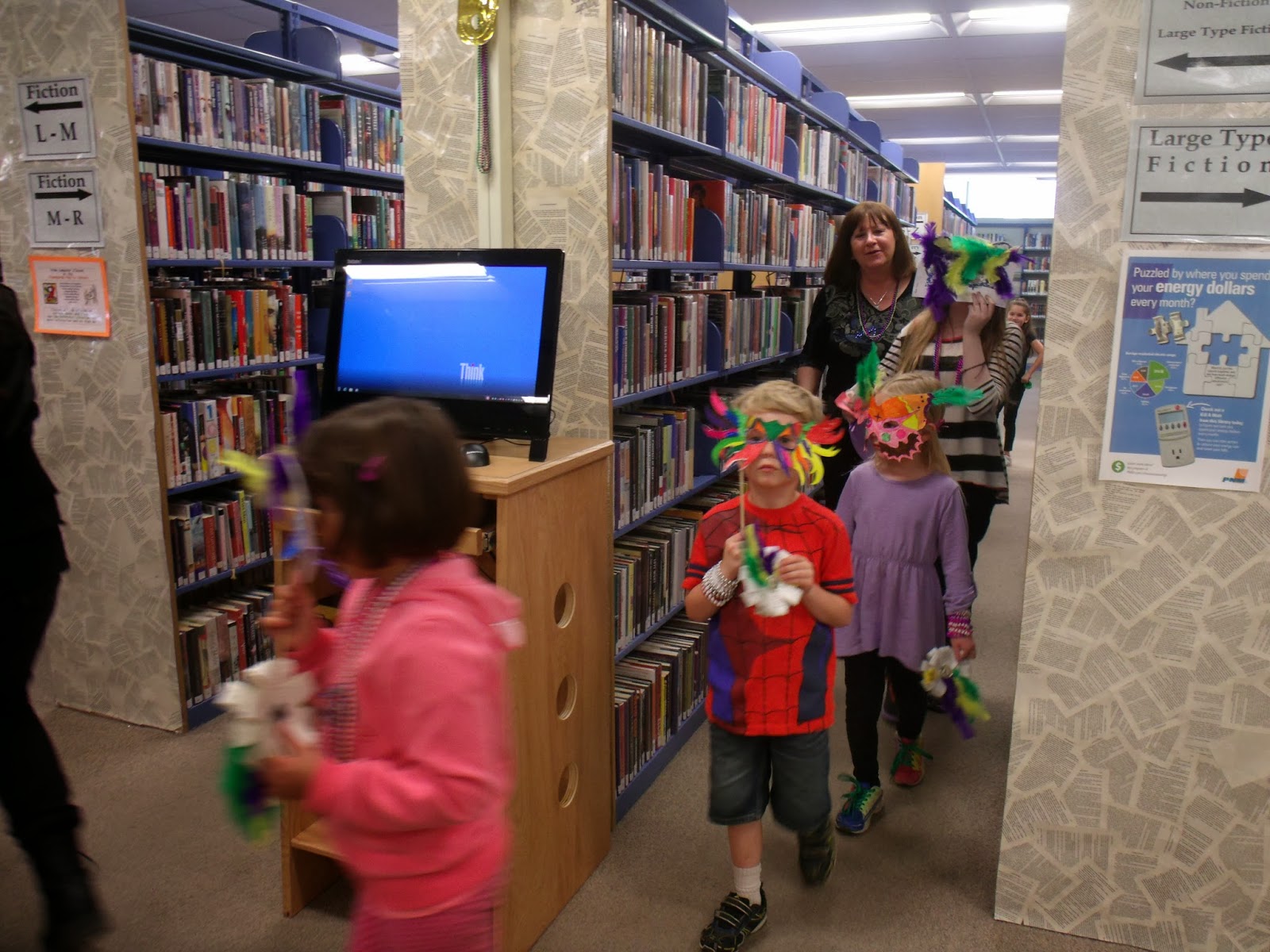 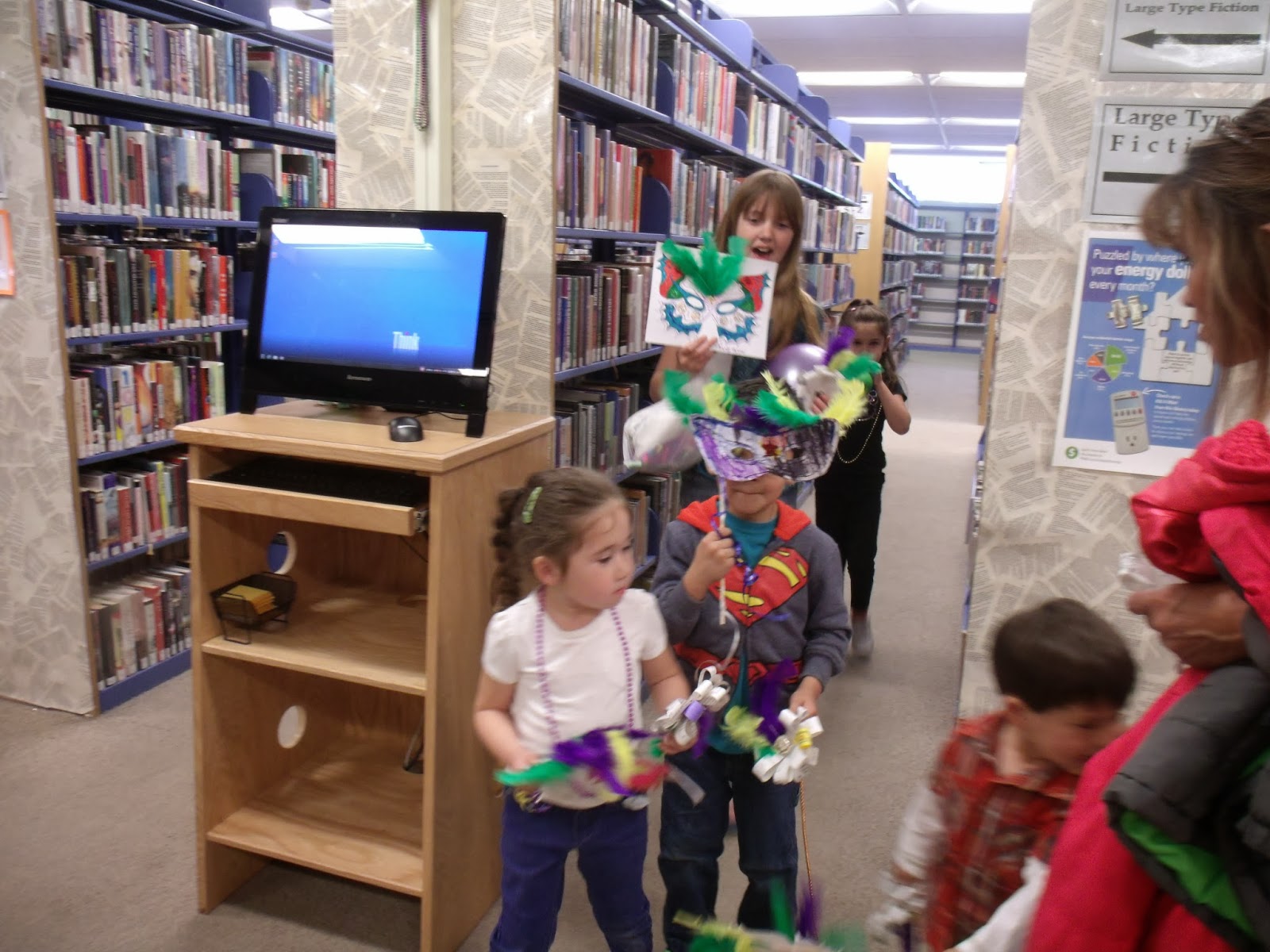 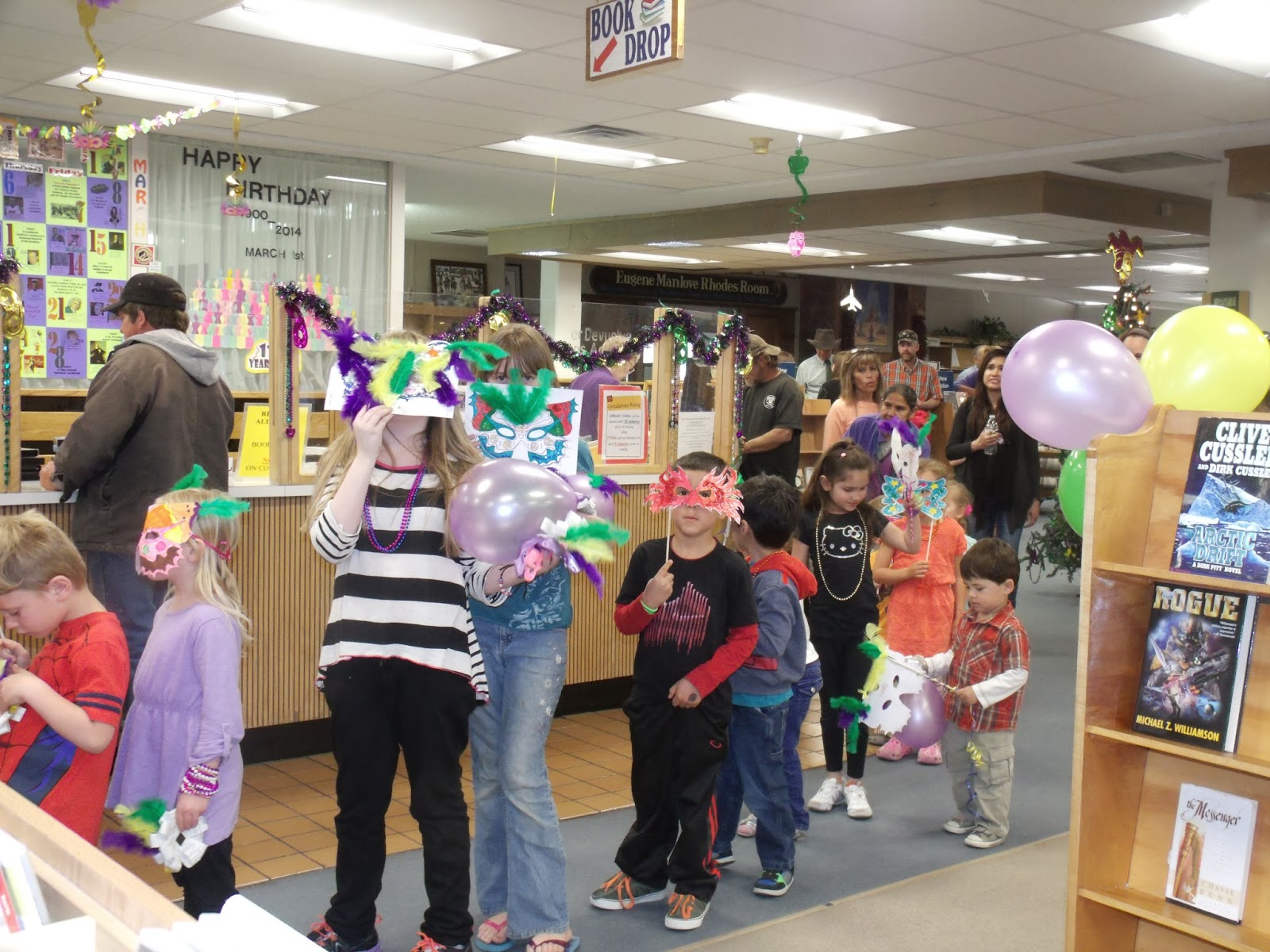 Last but not least, we had a presentation from our FIRST PLACE AT REGIONALS robotics team, the Lego Rangers. 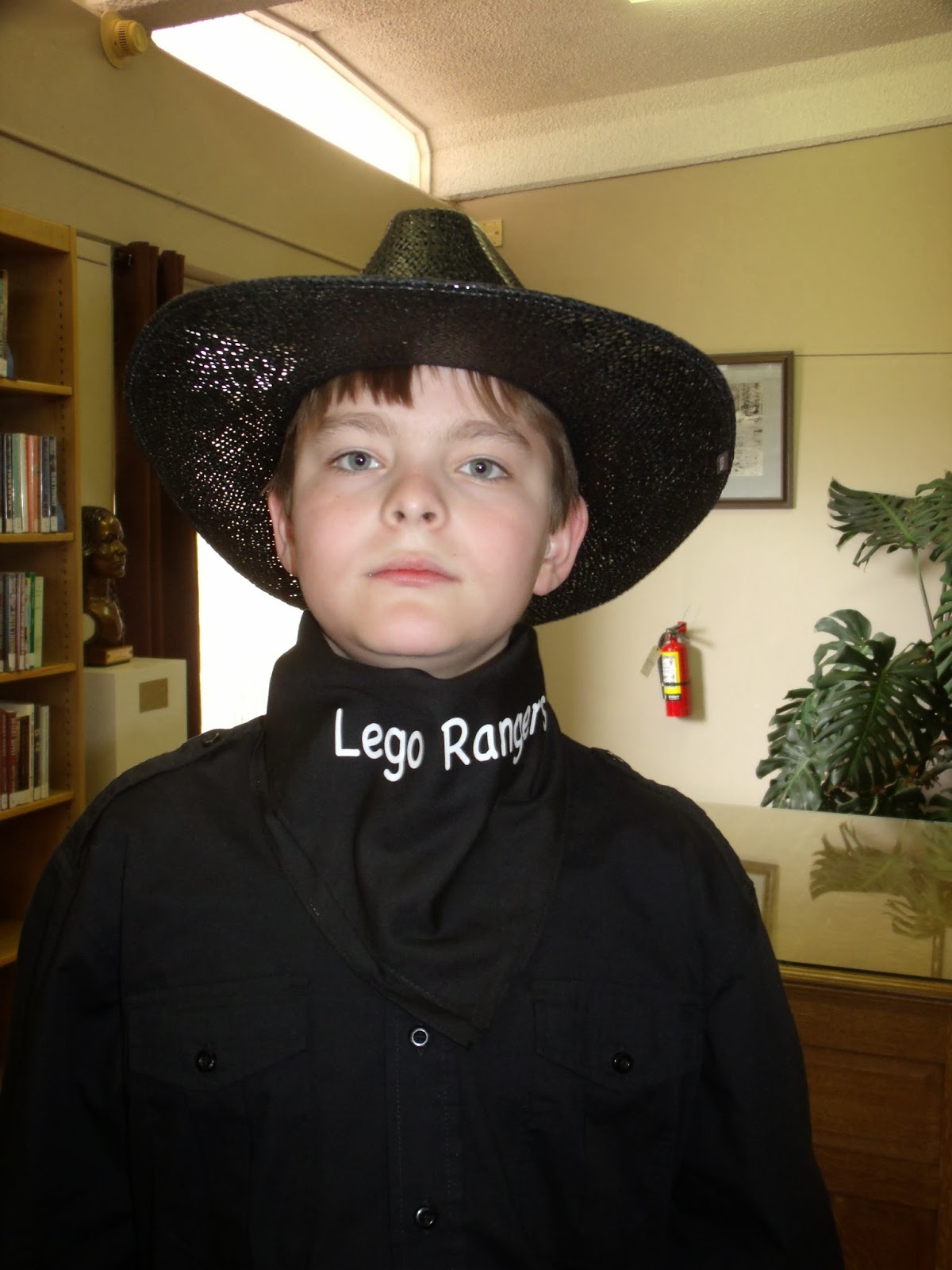 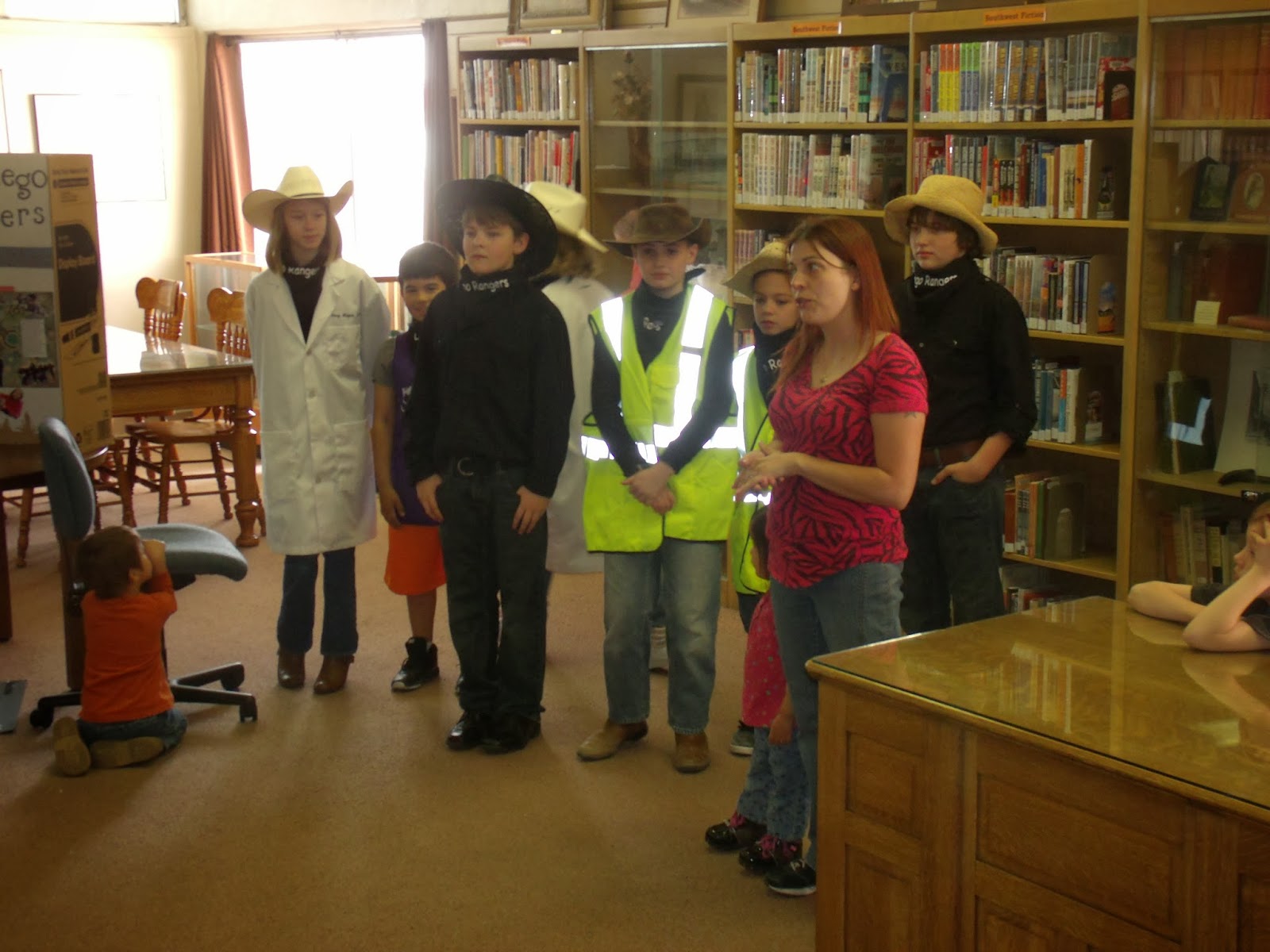 Team organizer/kid wrangler Tiffany explained a little about what the team has done and will be doing (i.e. travelling to California), then the kids presented their idea for cleaning up a local lake that was pretty much killed off after a fire... 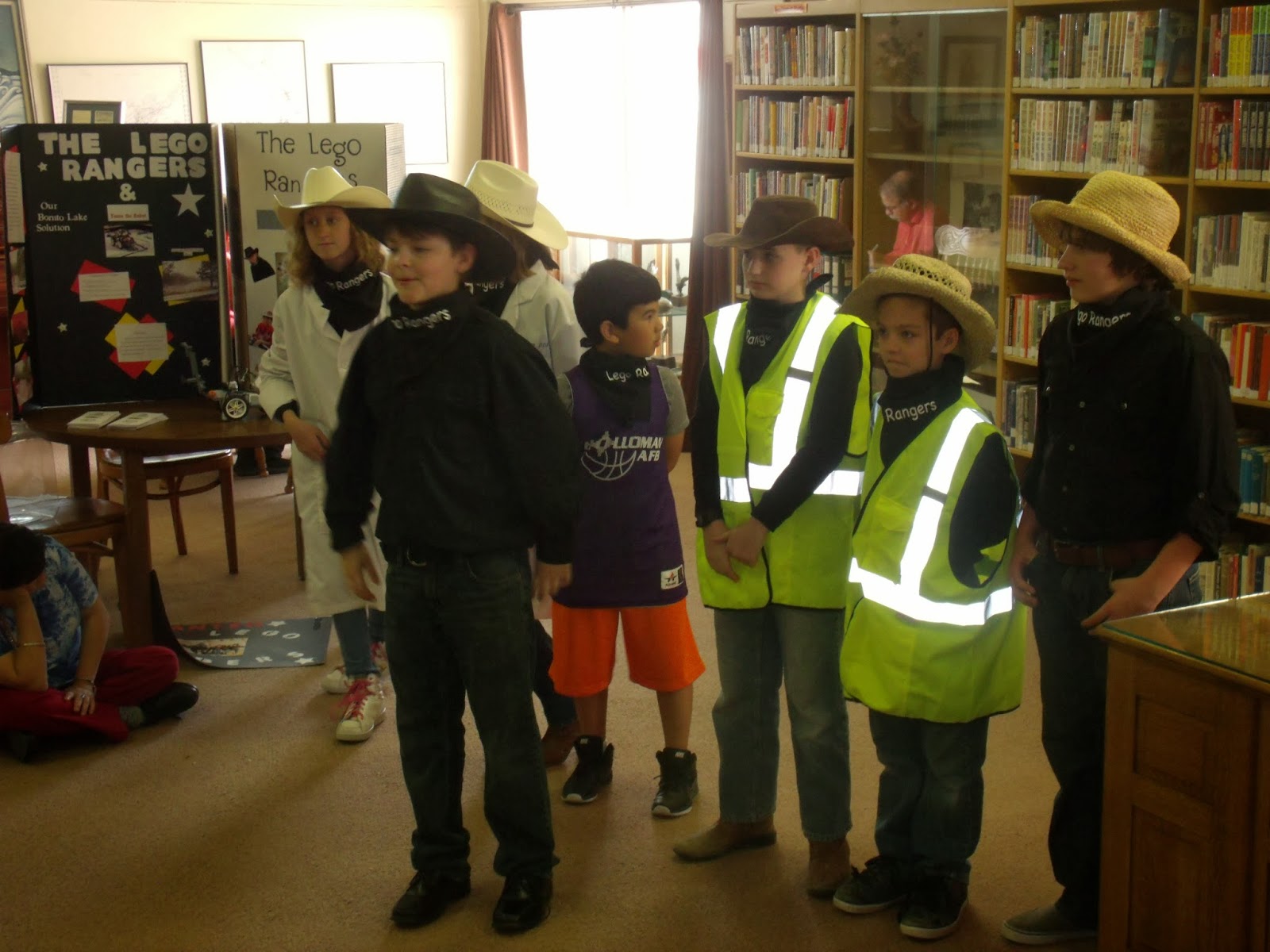 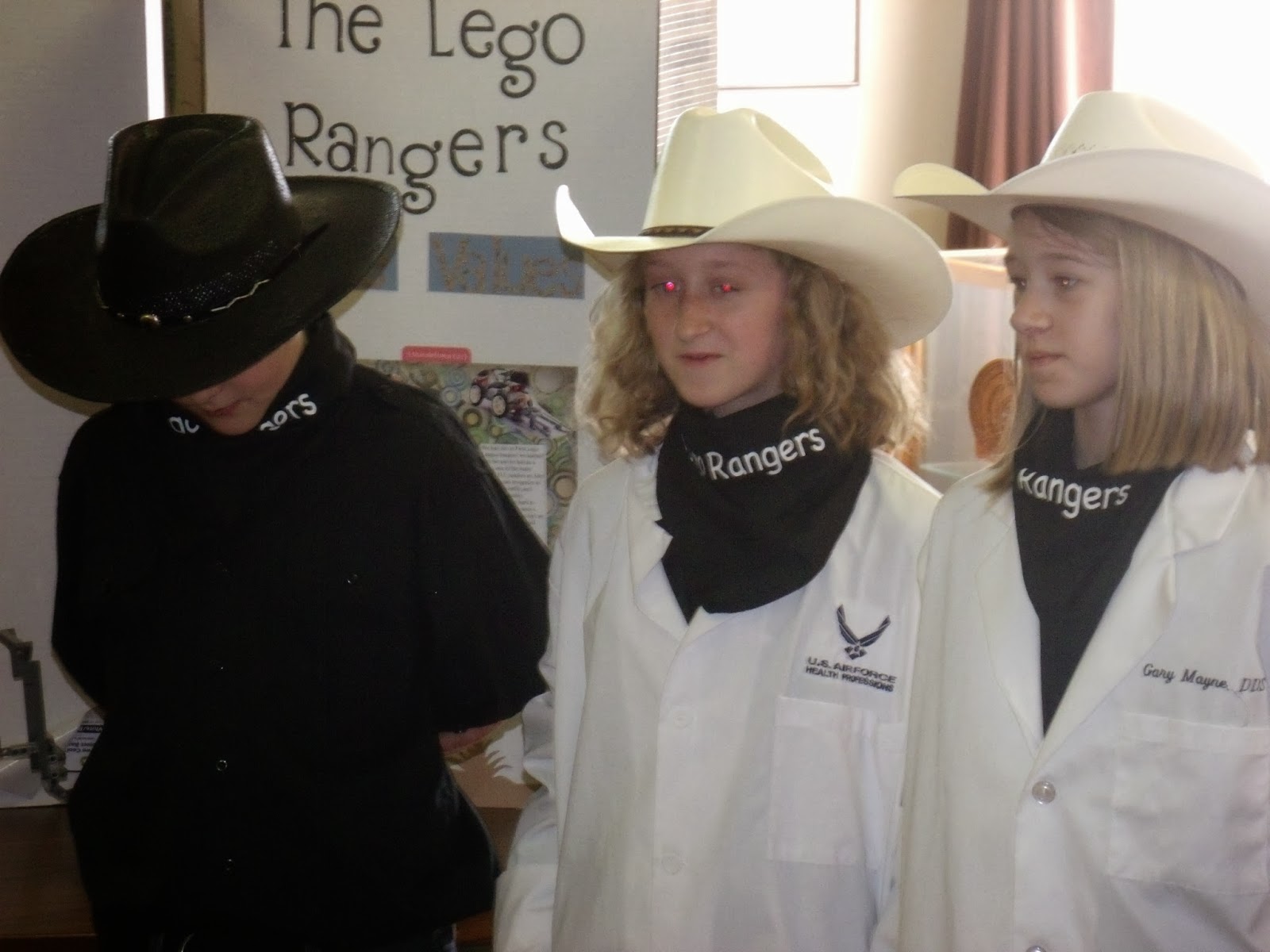 One young man even died as a result of drinking contaminated water. Any sacrifice for the team. 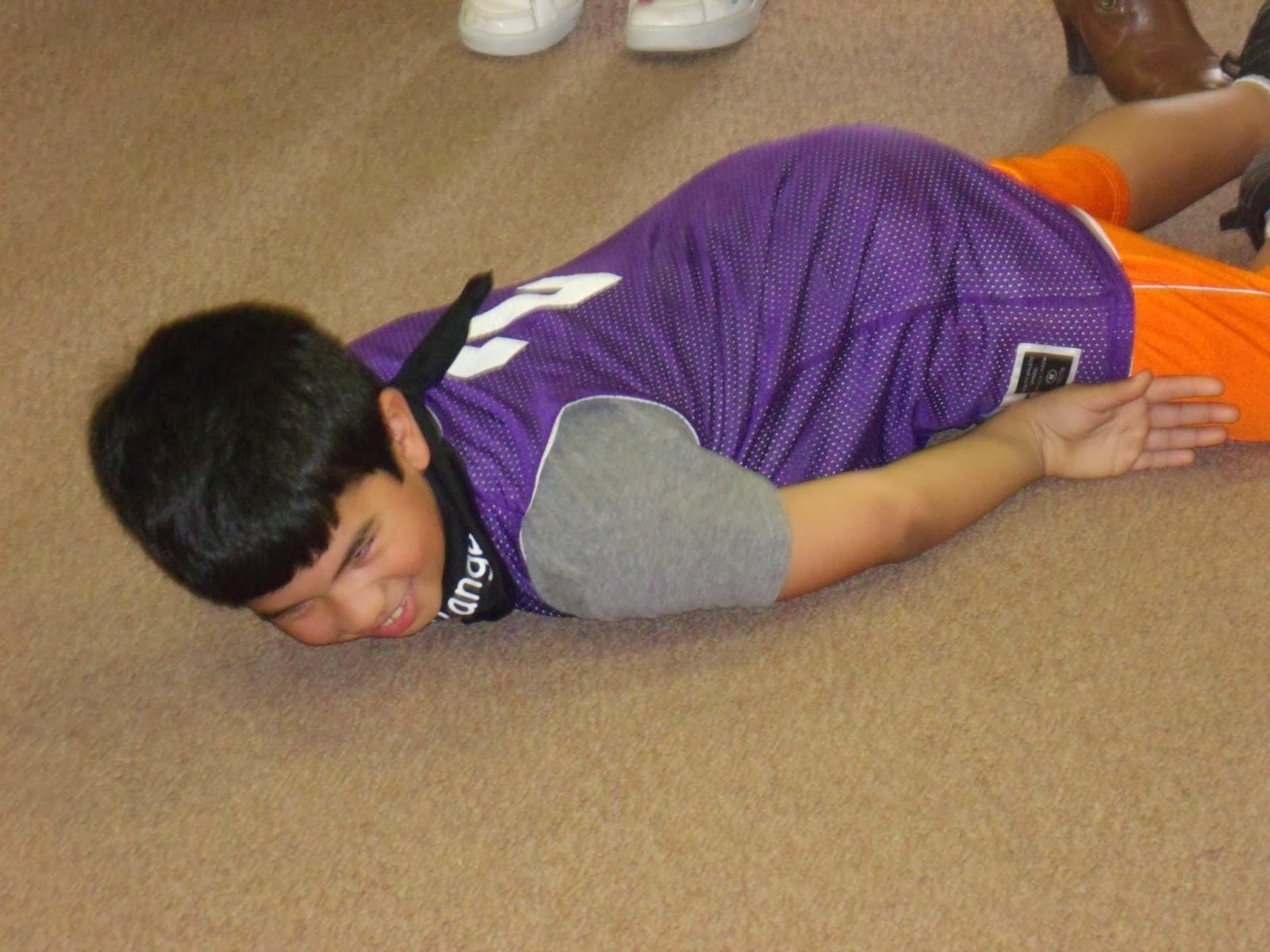 Fortunately, the engineers had a solution, involving evaporation and condensation technology. 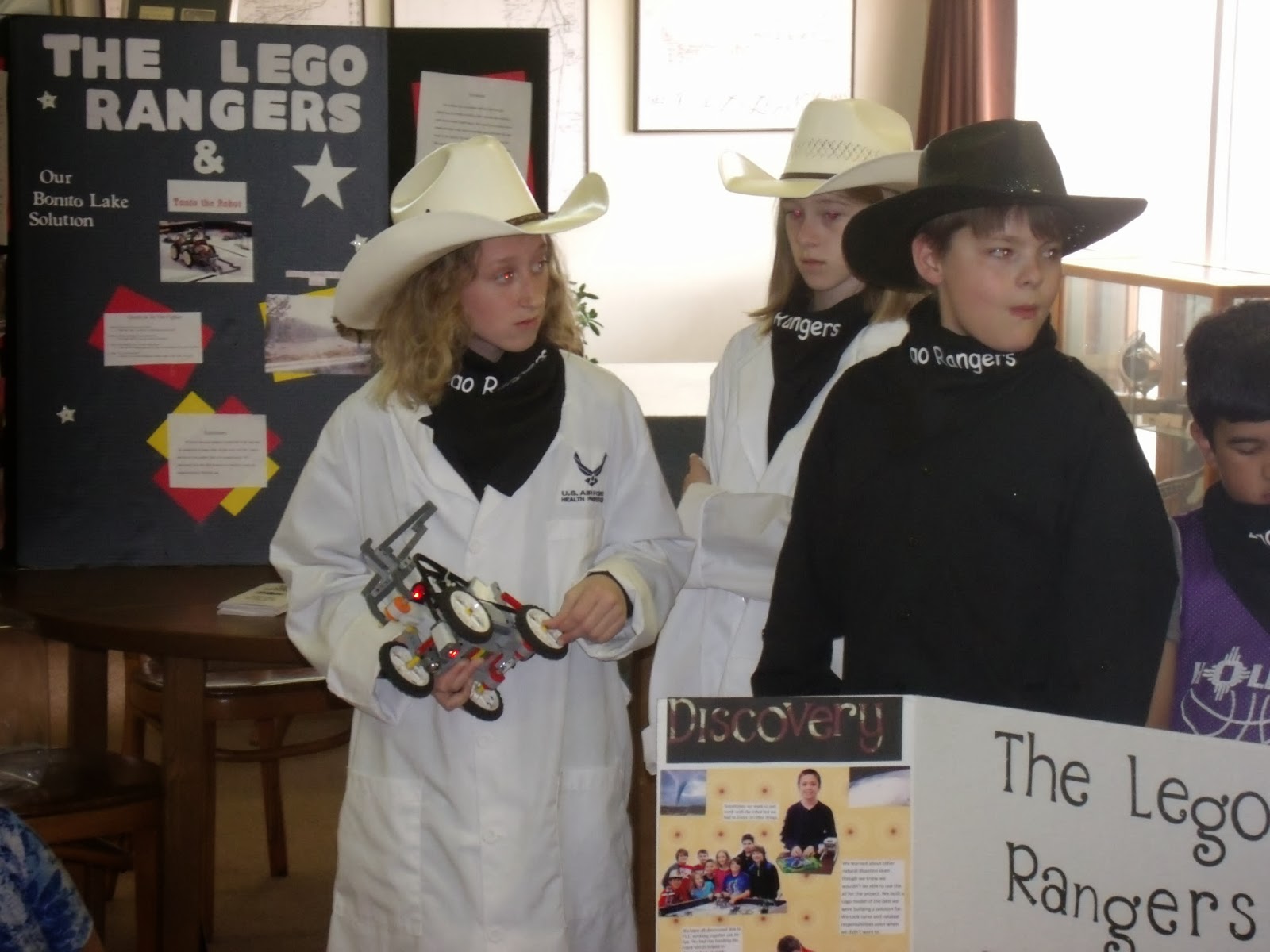 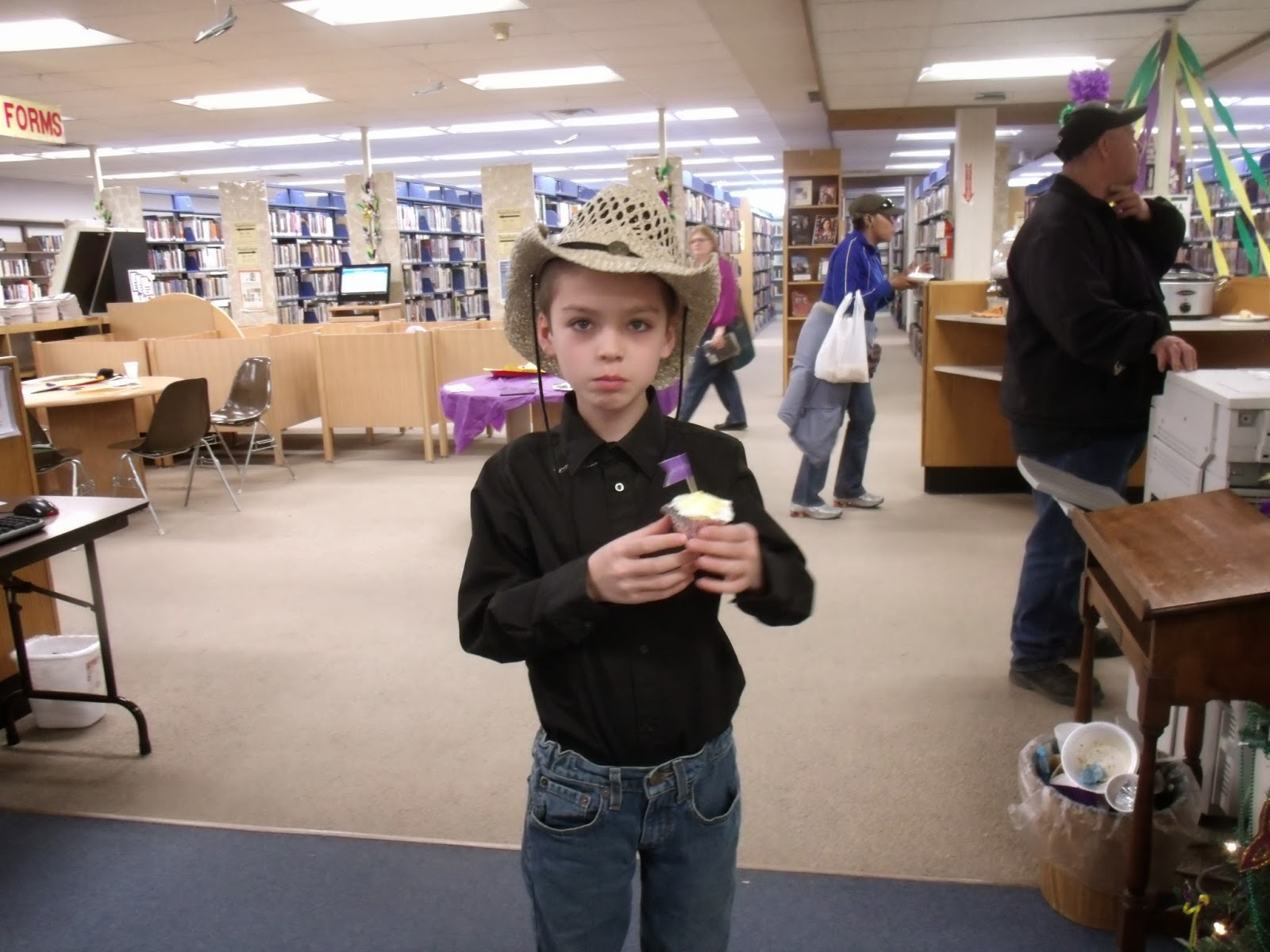 We had a great turnout for the party, and those who came to actually use the library today were good sports about the noise (free food probably didn't hurt).


Now, about all that glitter... 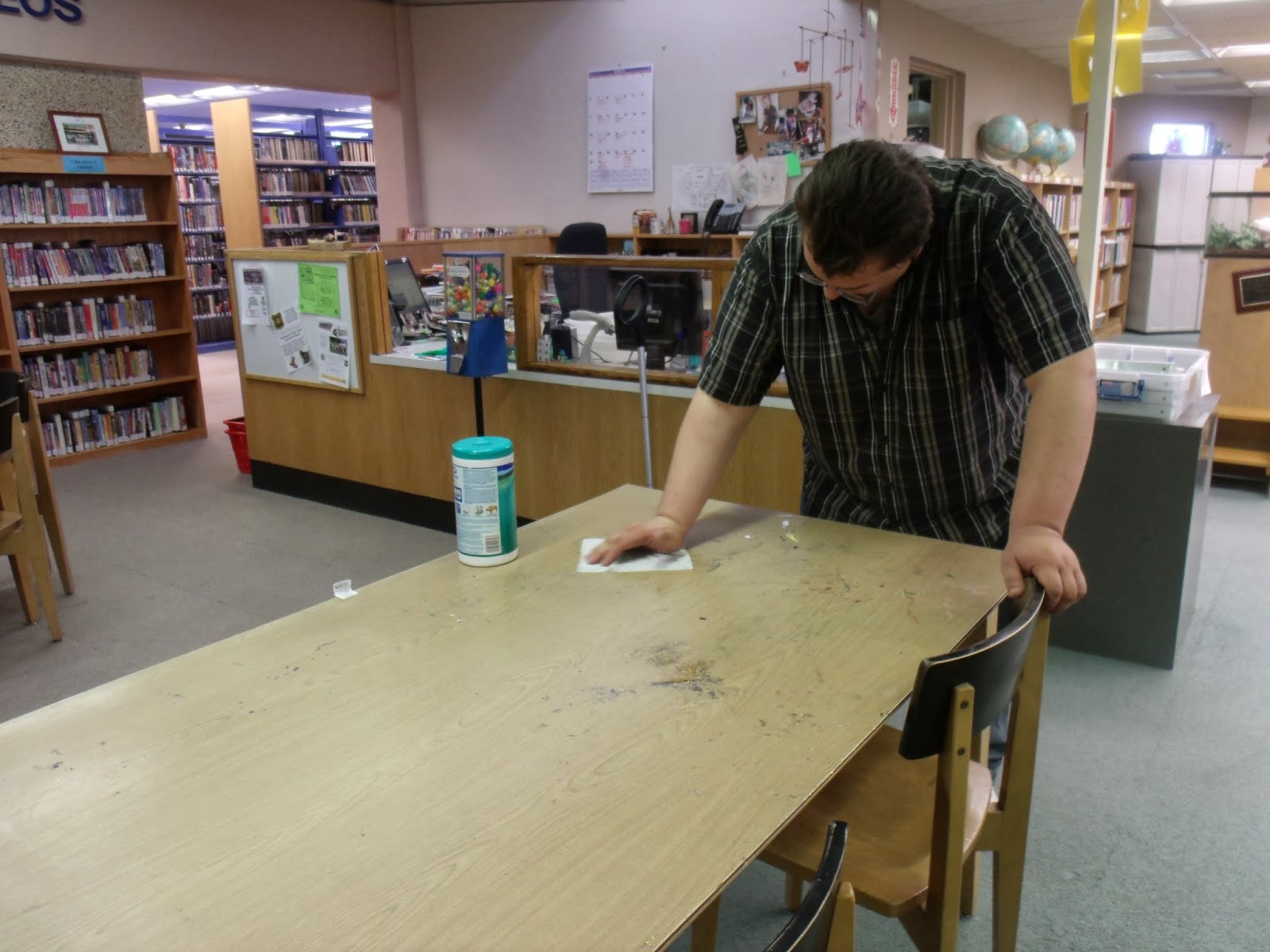 Email ThisBlogThis!Share to TwitterShare to FacebookShare to Pinterest
Labels: At the Library, birthdays