I have had this last week off work. In that time, I:

Spent one day with Christopher in which we:
dropped off recycling
wentto Home Depot 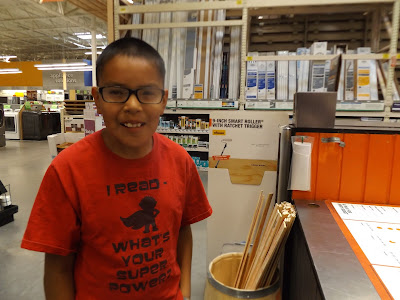 Spent one day with Sheridan, in which we:
took zucchini muffins to the sheriff's office and got a tour
got her hair cut
cruised the thrift shops
ate pizza
got ice cream
shopped for school stuff
packed her backpack for school

Spent one day with Logan, in which we:
had donuts for breakfast
shopped for school stuff
played at Kids' Kingdom
got his hair cut
cruised another thrift shop
ate and played at McDonald's
got ice cream (with Daddy!)
bought Play-doh
went home and played with the Play-doh

packed his backpack for school

Spent one day with Shane, in which we:
had donuts for breakfast
ran errands (two-year-olds think everything is cool)
bought "mine BIG flower!"
shopped at Walmart even though we didn't need school stuff
got his hair cut
ate lunch at the zoo 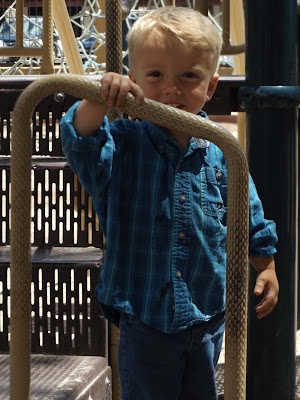 ignored the animals and played in the dirt at the zoo
came home and took a NAP, which lasted up until supper (for him, anyway).

(Gracie's day will be Monday, since she only goes to school for 3 hours and we don't have her supply list yet)

cleaned the house from one end to the other (well...it is cleanER)
let the kids finger paint
cleaned again
oh never mind
and prepared 56 freezer meals. 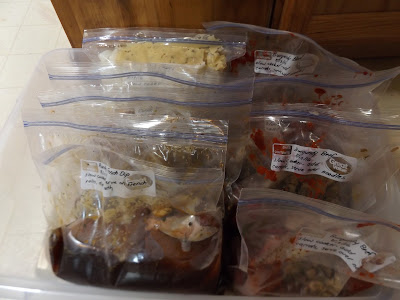 If you should need me, I will be back at work tomorrow, where I hope to get some rest.