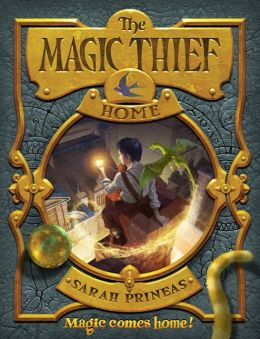 Wait, what??? There's another book in the Magic Thief trilogy series? Which ended (supposedly) three years ago? (Dashes TBR pile to the side)

I probably should have re-read the first three books before diving into this one, but I couldn't wait. It didn't take long at all to remind myself of who was who, and of why I liked Conn's bristling personality (and of how much I want my own Pip).

If you haven't read any of the series, you definitely need to start at the beginning. There you will meet Conn, a street rat whose thievery leads to an apprenticeship with a wizard - and so, so much more! Three-dimensional characters who will quickly seem like friends, seemingly effortless world-building, and rich, fast-paced story lines with much to think about. This (hooray!) fourth volume:

finds new wizard Conn back where he started—accused of being a thief.
Despite successfully securing a balance between the competing magics of Wellmet, Conn is not happy. Duchess Rowan has promoted him to ducal magister, but the other wizards see him only as a thief. But something sinister is brewing, as magicians' locus stones are being stolen and magical spells are going awry. As Conn faces old enemies and powerful magical forces, is he strong enough to save the city he calls home?

If you happen to know someone who enjoyed the first three and who is unaware of this fourth volume, it is a gift sure to be met with squeals of glee. If not, Harper Collins has the whole set available, complete with an added digital novella, shown here on Barnes and Noble. 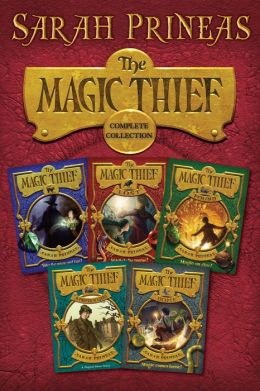 While the set is a great gift in and of itself, you could also pair it with a stuffed dragon 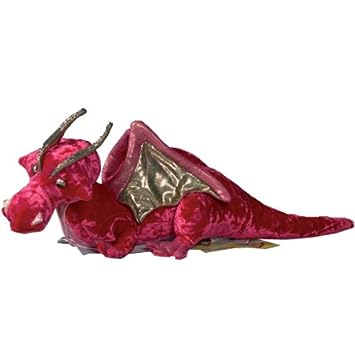 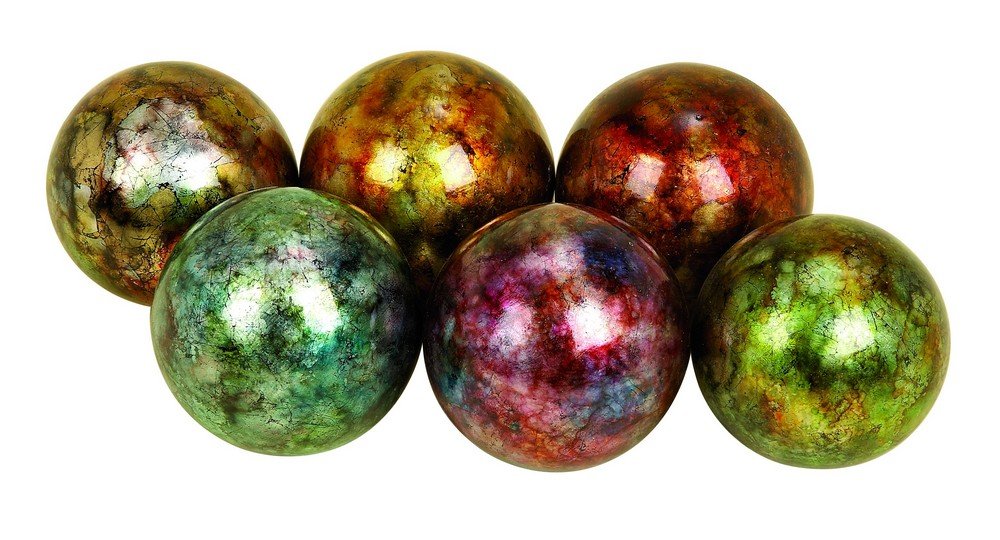 (a local shop sells huge glass marbles, which would be perfect - check around where you live!)

A thoroughly satisfying end (or is it?) to a wonderful series!