Santa knows me well. Well enough to ignore all those silly articles that say not to buy your wife kitchen gadgets for Christmas:

Happy sigh. I also have two new (to me) cookbooks: 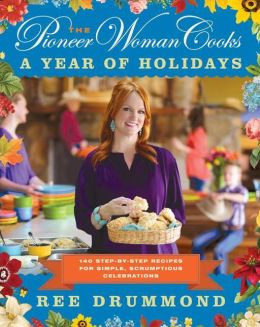 (maybe the second book I have ever pre-ordered!)
and, at the suggestion of Amanda from A Patchwork of Books: 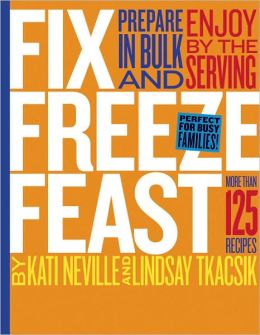 I have been happily bopping back and forth between the two of them, trying out all my new gadgets. S. told Daddy she wants him to look like Santa for Christmas next year, so I am doing my part by helping put on the pounds. Most of the recipes I have tried have turned out well, a few not so much, so I thought I would spend a few posts reviewing these two books page by page - which gives me even more excuses to cook!
So, keeping in mind that these are not MY original recipes, today I made the Chicken Cordon Bleu from page 24-25 of Fix, Freeze and Feast. I love the dish, but have never made it before - something about flattening the chicken breasts always sticks in my head as too much work, so I skip over those types of recipes. It really didn't take that long - just trim any fat off your chicken breasts, cover with wax paper, and pound the crap out of them: 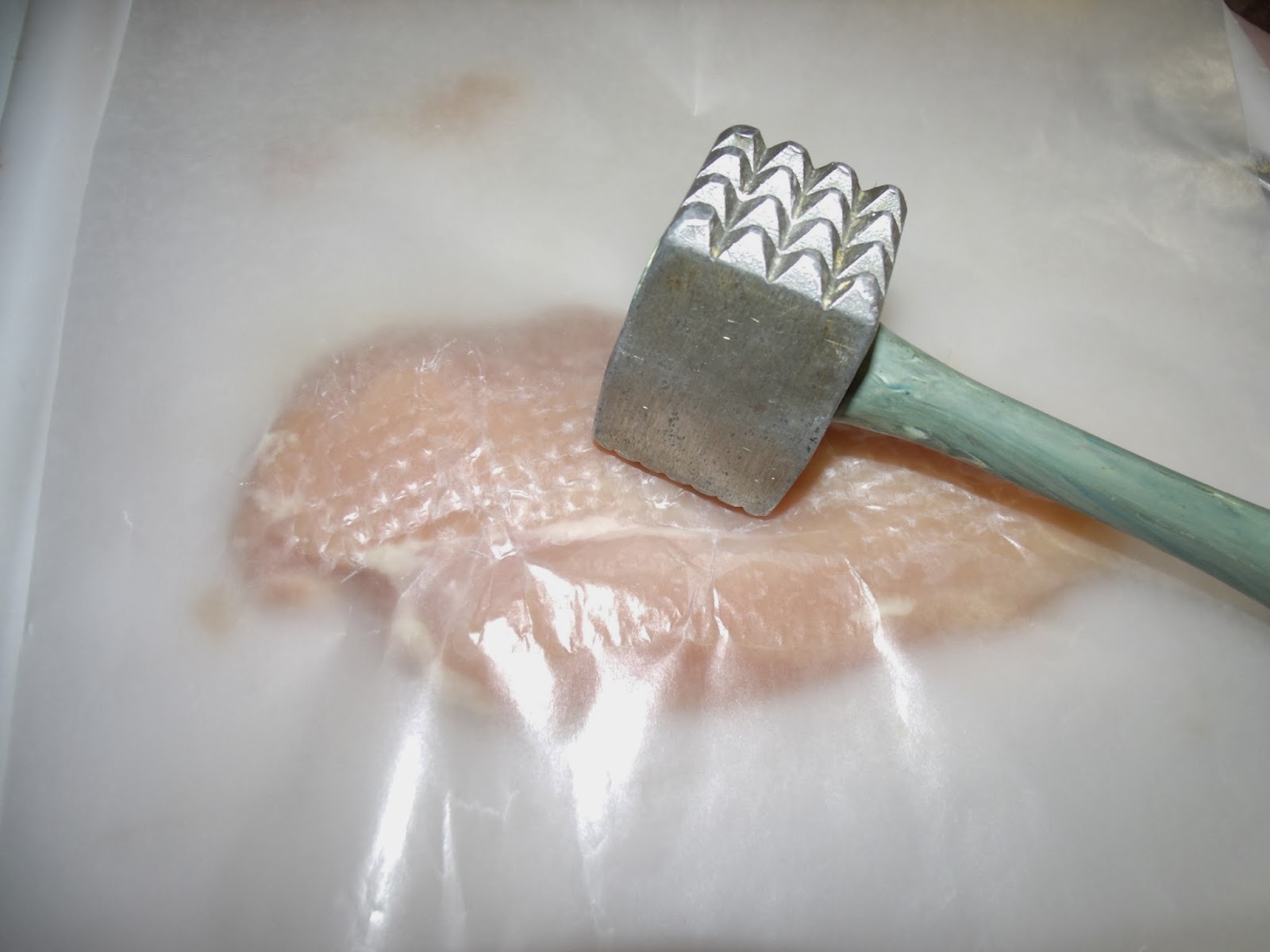 I had to move the wax paper a couple times for each piece, as the mallet tore through.
Coat each piece in flour, 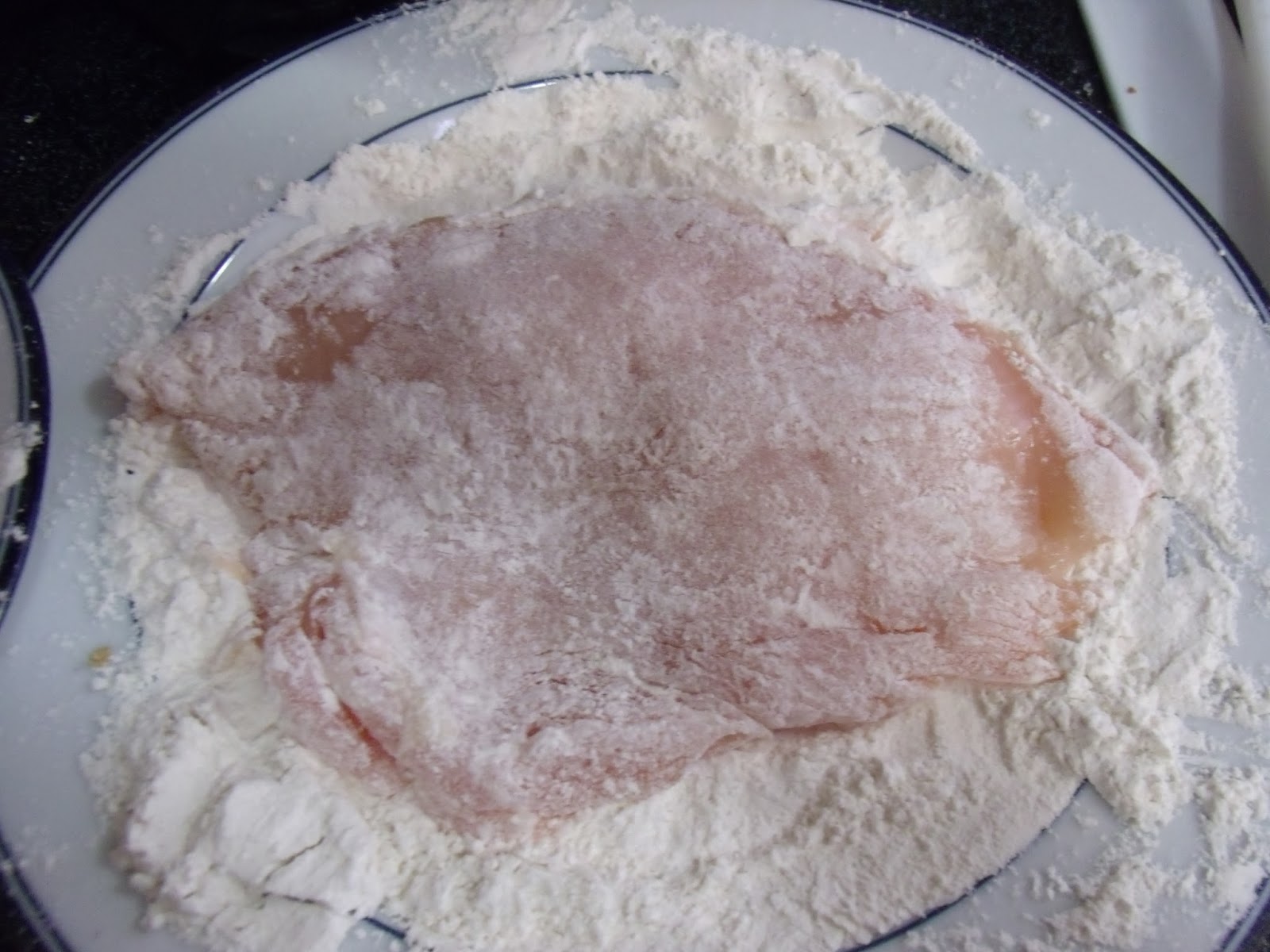 eggs (and then forget to take a picture), 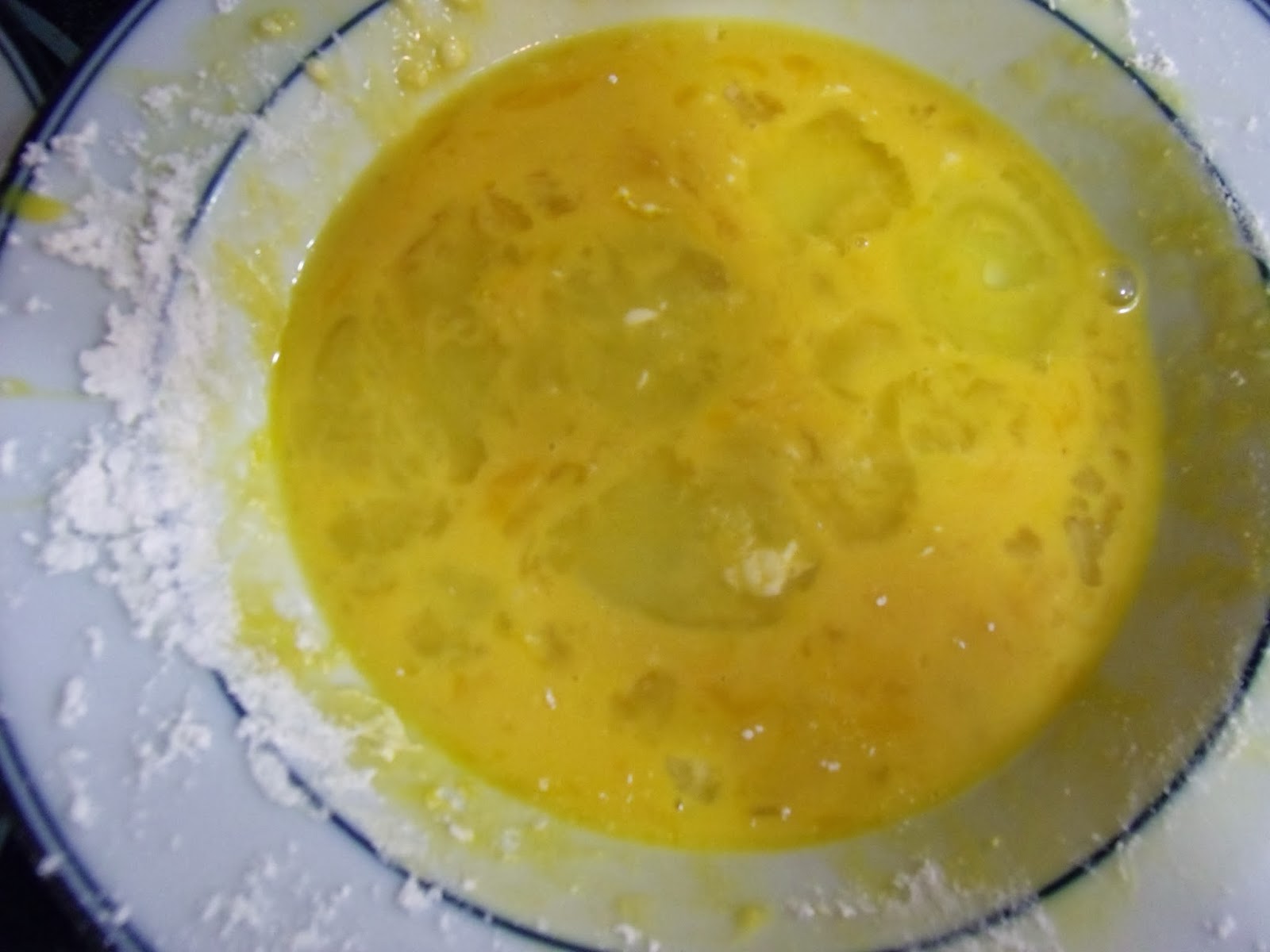 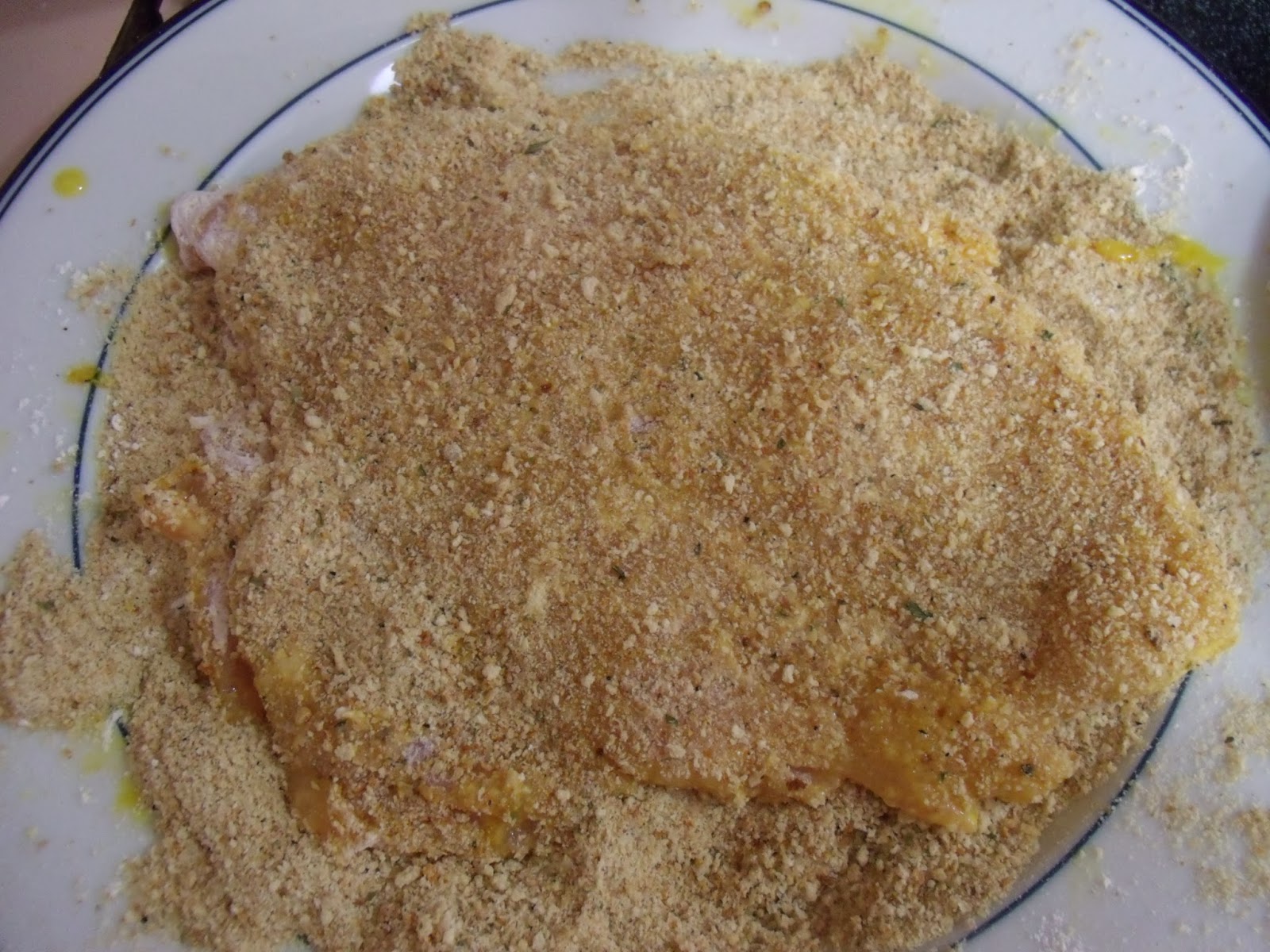 I used 4 eggs for 6 chicken breasts, and had plenty left over. I didn't measure the flour or bread crumbs, just covered the surface of the plate and added more as needed.
Then take a piece of deli ham (I overlapped two because they were thin) and wrap around Swiss cheese (the book said deli slices, I just cut two pieces off the end of a chunk for each breast). 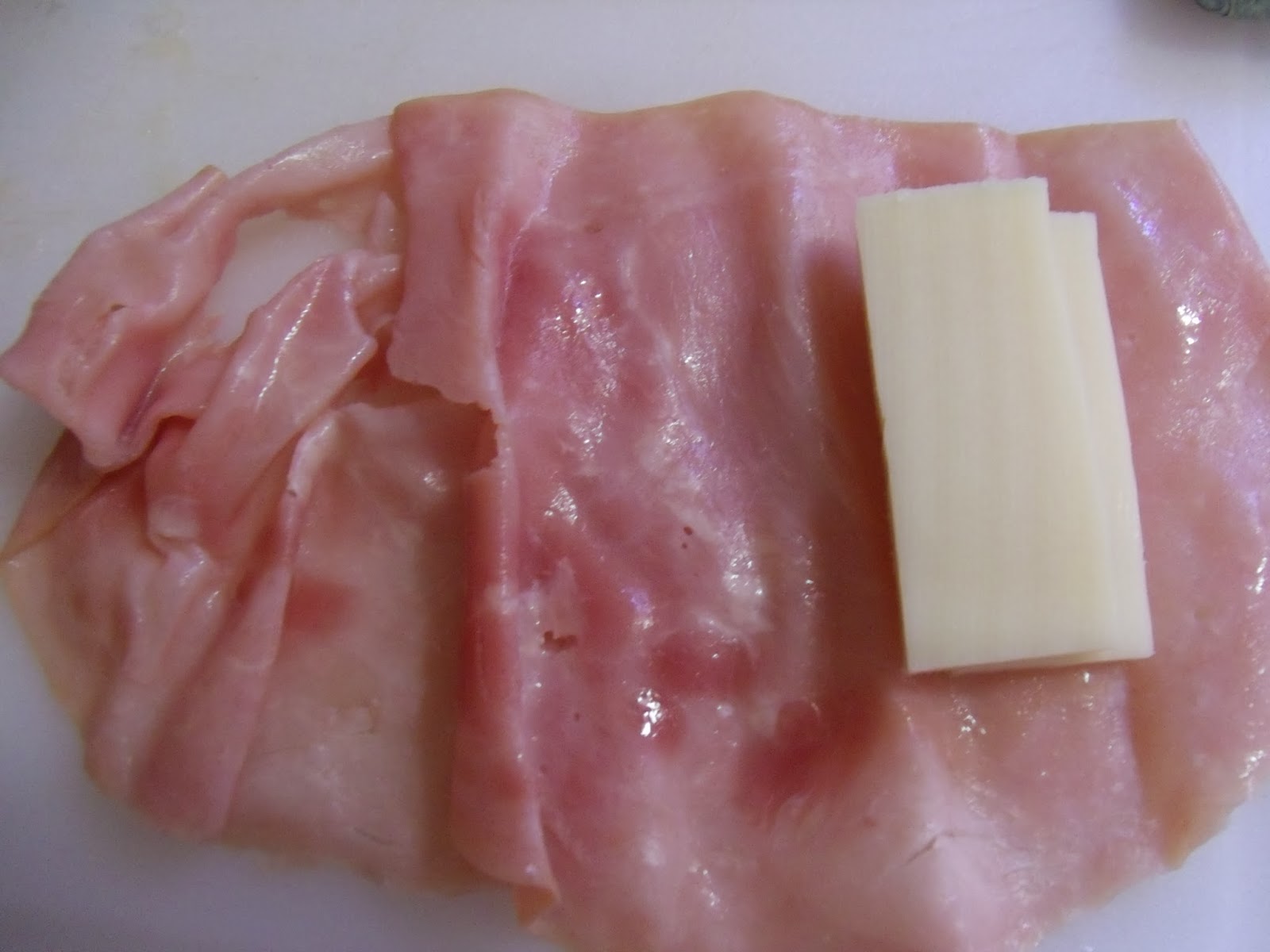 Roll the ham packet up in the chicken. 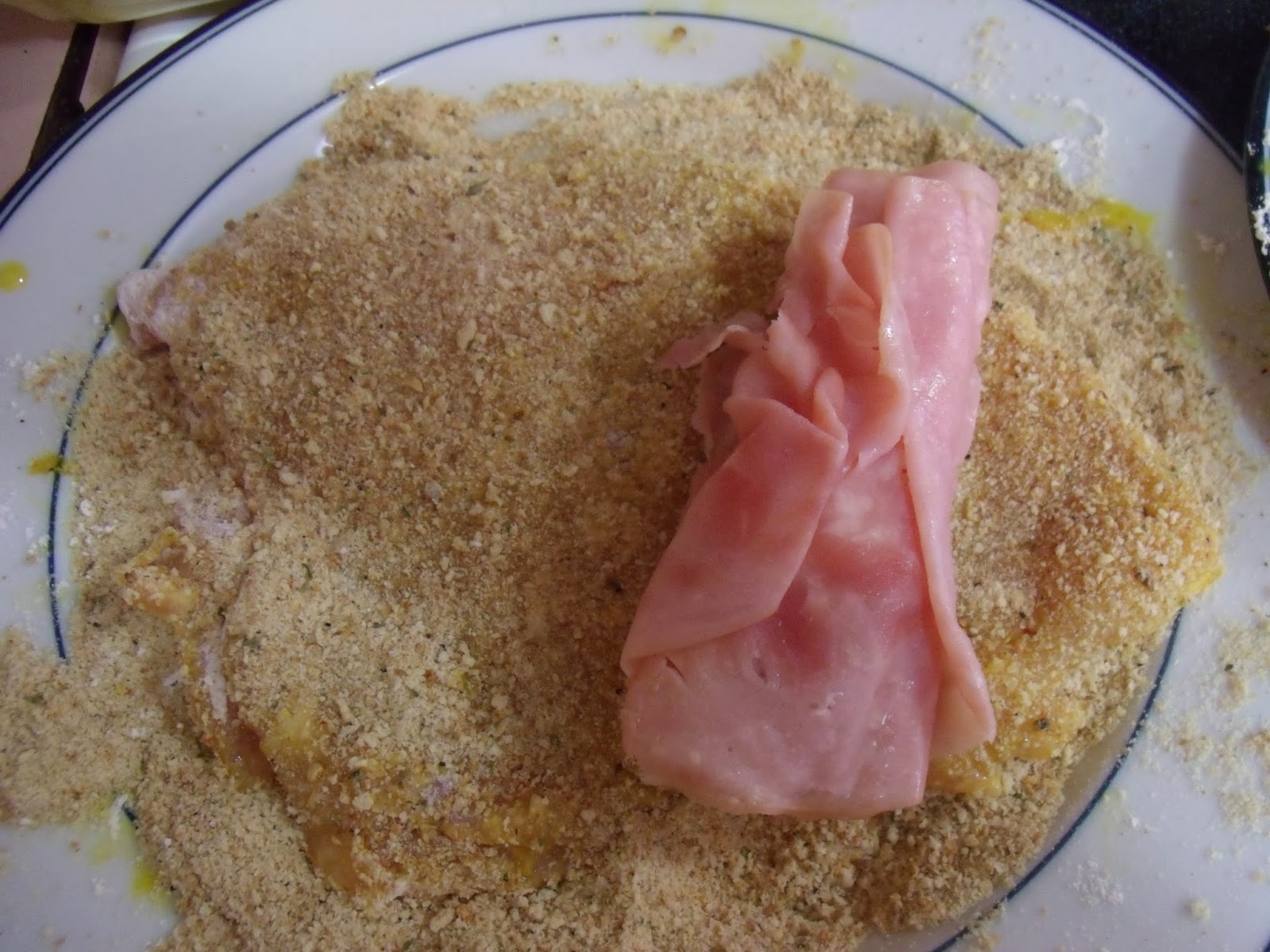 I tucked the ends of the ham packet in when I rolled, but I didn't have enough fingers to do that while taking a picture!
Then place rolls inside a labeled freezer bag, 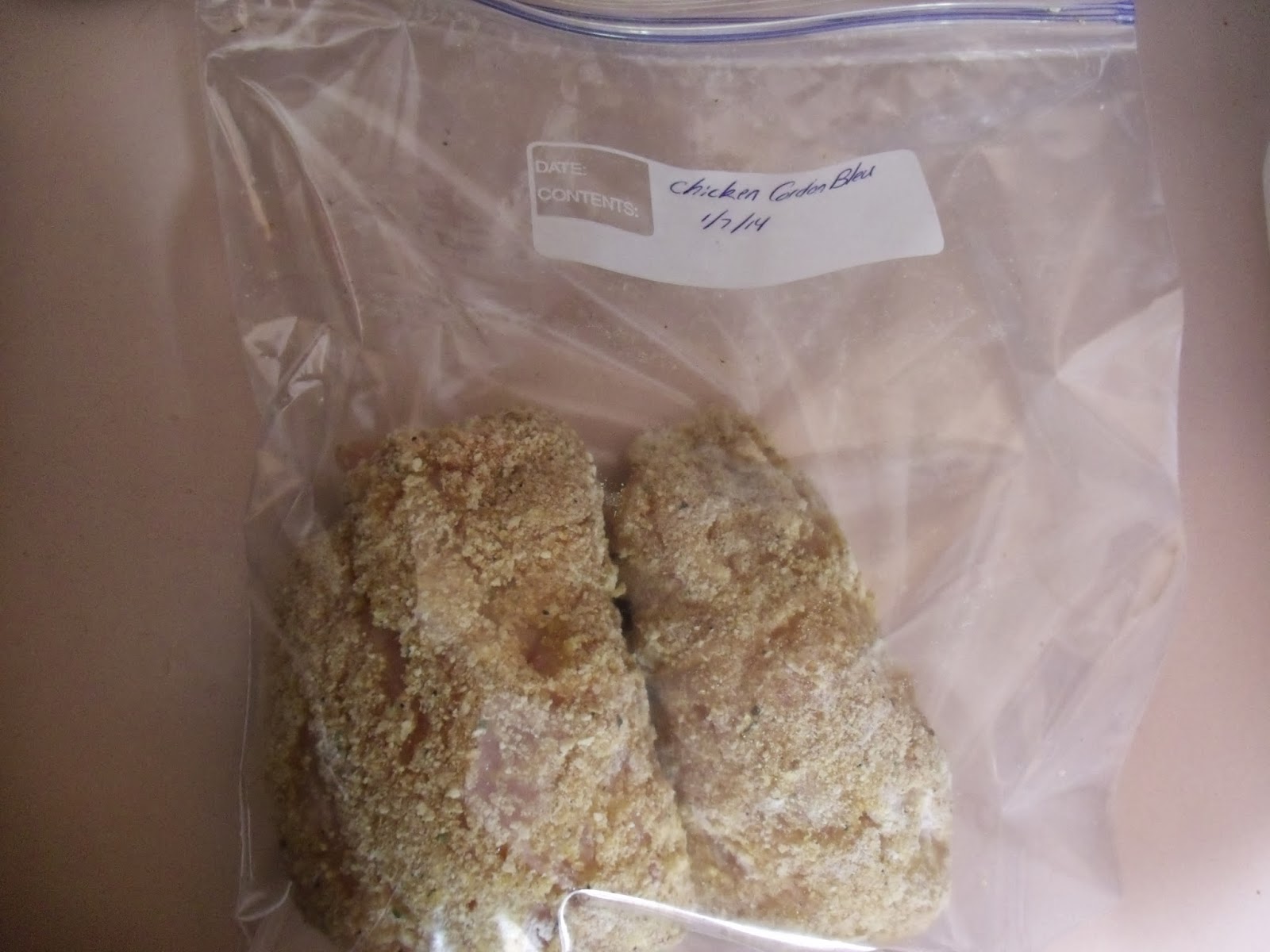 or into a casserole dish. 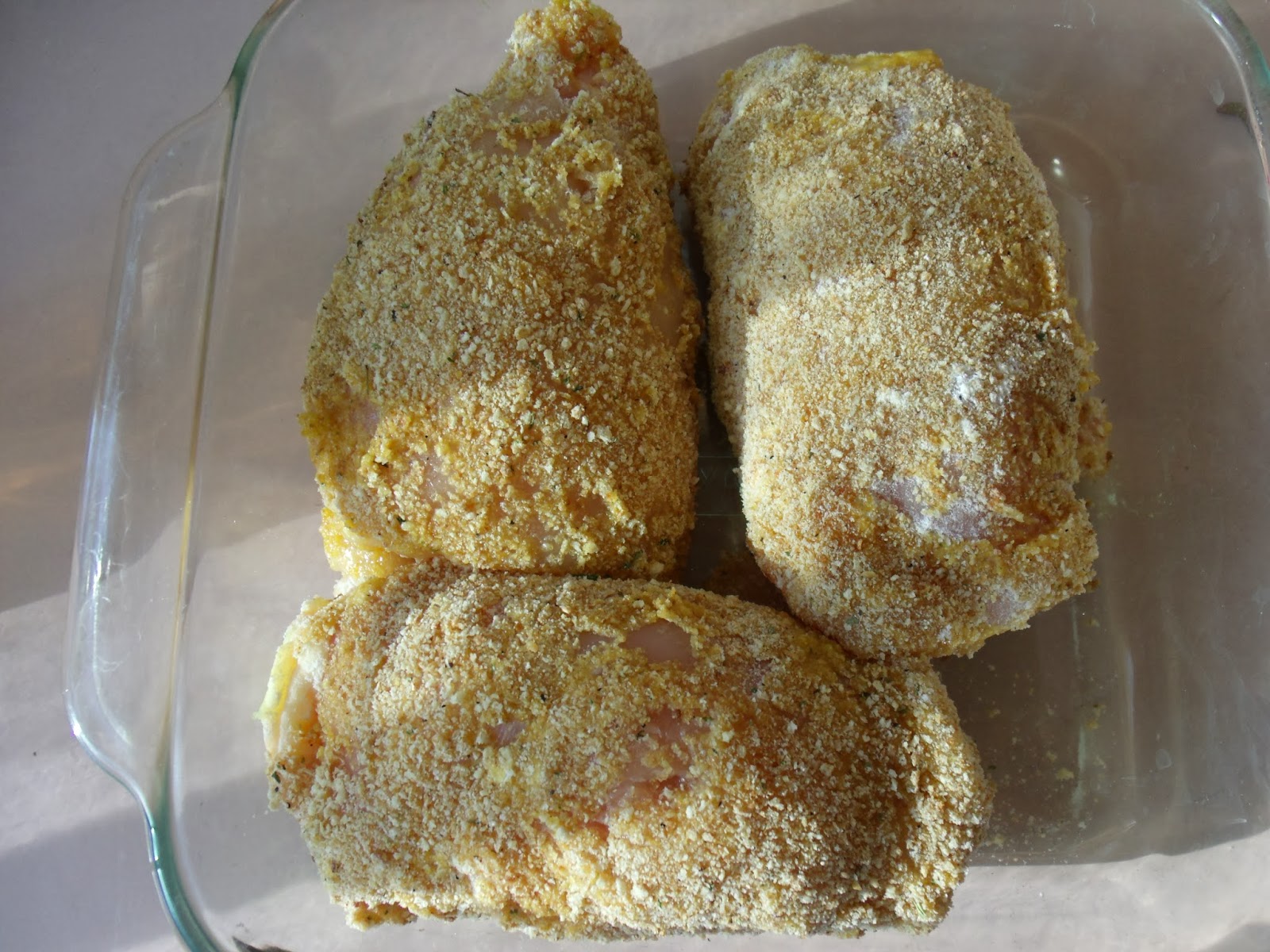 When ready to cook, thaw in refrigerator (if frozen), brush with melted butter, and bake at 350 for 45 minutes. These are for supper tonight, so I haven't cooked/tasted them yet, but they sure look like I knew what I was doing! They are huge, so I'm thinking three will feed two adults and three kids. The book says to wrap them separately in wax paper before freezing, so you can take out what you need, but since I am just freezing one more meal's worth for now I skipped that step.
I'll post an update after we've tried them!
﻿
Posted by Ami at 9:51 AM